Hello everyone. I hope all is well with you. I’ve been busy working on my latest WIP and polishing the manuscript I just finished. I ran across an article on Facebook when I was in the middle of revising. Yes. I’m trying to stay away from social media so I get more done, but some days I’m better at it than others. But I digress. Today I’d like to talk about Mob Mentality.

The event that inspired this post is an article about a new release coming out. Here’s the link to the article here:  Article about the Book Review

This all started over a review about the story, “The Black Witch.” One reviewer didn’t like the book and she wrote about it on her blog. It offended her. She’s entitled to write about her reaction to the story, but what happened afterward is sad.

Many other bloggers and many of her followers jumped on the band wagon and criticized the book even though they hadn’t read it. This is what I mean by a mob mentality. People joining in on the criticism even though they had no idea if what this blogger said was true. So, a book that had a popular buzz going ended up tanking because of this blogger and the people who jumped on the band wagon. 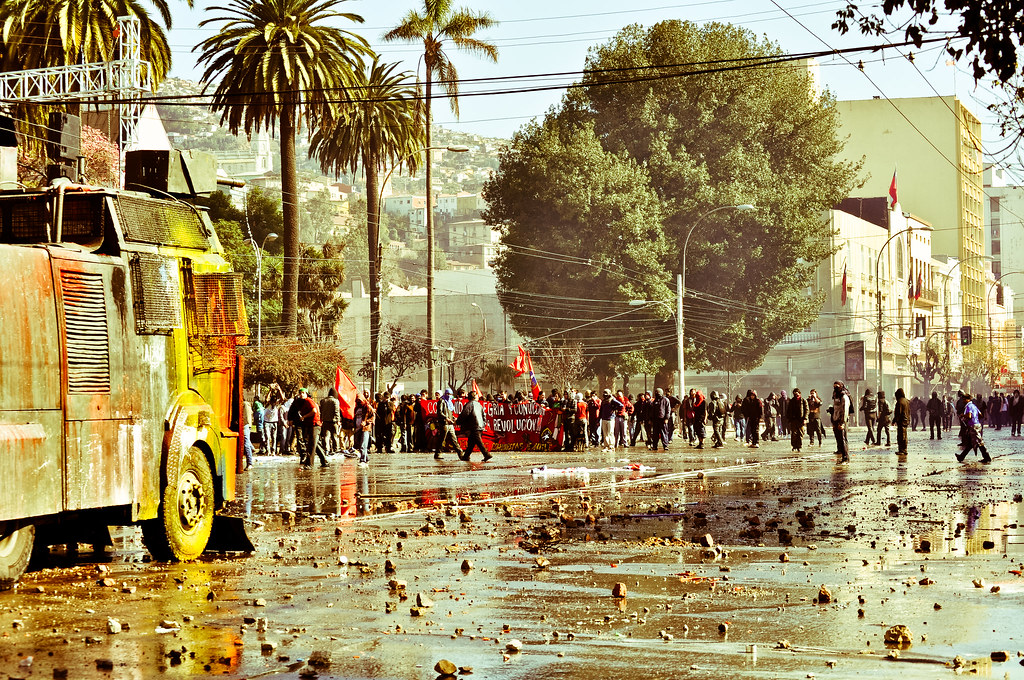 I think this is unfortunate, but I’m not here to complain about that. I wonder if mob mentality is something we can use to spread kindness. Let’s think about it. We know it exists so let’s use it for good instead of evil. What do you think? Is it possible?

I don’t know. But I’m willing to find out. Why can’t some form of kindness go viral? Why is it always something negative? I know negativity sells, but we could turn that around, too. Don’t you think? 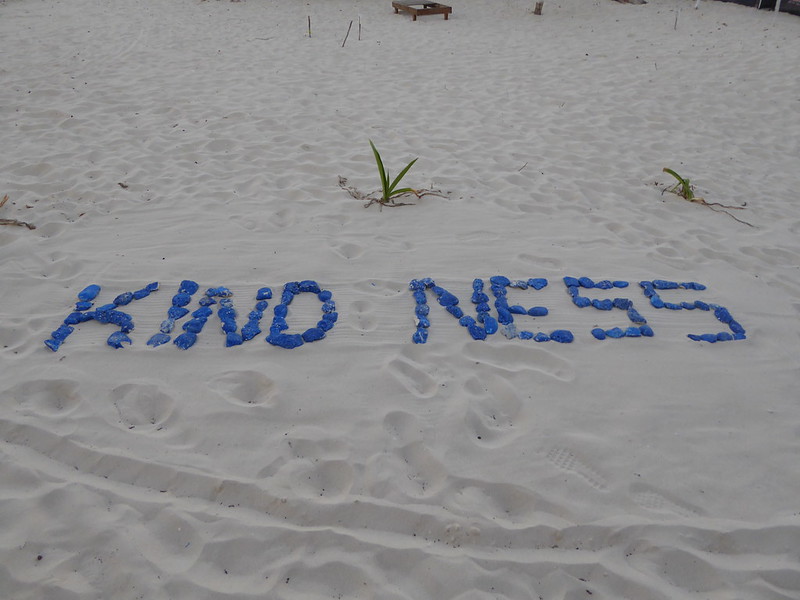 What if a bunch of us bloggers got together and wrote posts about kindness?  How it matters. The positive impact it has on our lives. Anything like that, and we used a hashtag like #kindnessmatters. I wonder if we could get it to go viral. 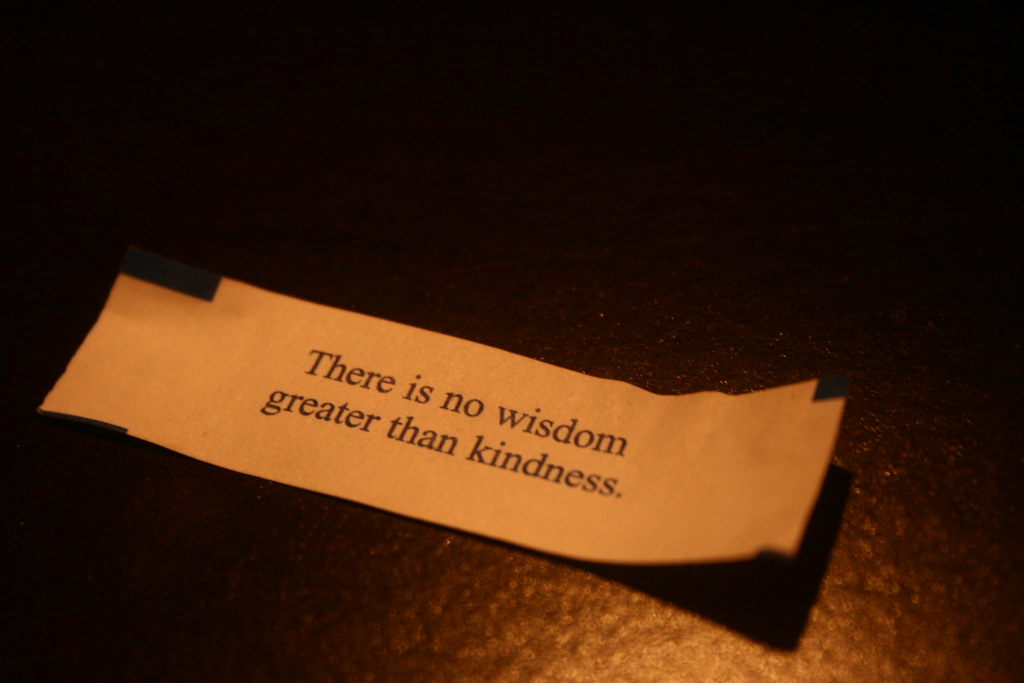 Wouldn’t that be something? Just think if we could start a positive vibe. I wonder what the ripple effect would be?  Well, there’s only one way to find out. Is there anyone who’d be interested in getting together and doing this? I’m thinking maybe we could write a post once a week about an act of kindness we preformed or one we received. The more bloggers who get involved the bigger the ripple. What are your thoughts? Leave a comment and let me know. I’m up for it, are you?