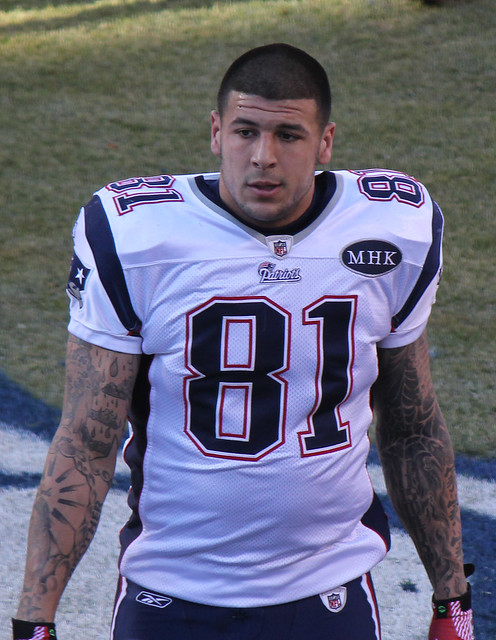 Hello! I hope everyone has been enjoying his or her summer. It has been a busy one with vacations and family outings. I took the boys to the zoo last week and they had a blast! It’s fun to watch them learn, they are so curious about everything.

When we have some down time we’ve been turning on the Olympic Games. I’m truly amazed by the talent and drive of the athletes. Many of them are much younger than myself. (I’m not going to say how much younger! Just younger! LOL! )

As I watched the Olympics with my boys I wondered what message they were receiving from watching these athletes. Was the message, “the only things that matter are the results?” I certainly hope not. I want my boys to enjoy the journey to their goals as well as the “destination”. In my humble opinion this is the definition of happiness.

I feel very strongly that we, as parents, need to stress to our kids the qualities that these athletes possess, such as perseverance and determination, not the fact that they win or lose.

My five-year-old asked when we were watching gymnastics. “How does he do that?”
“He practices a lot,” I said as I gave him a hug. “Remember we get better with practice.”

I was so glad he asked that question so that I could explain that perseverance and determination were good qualities to have and that everyone needs to practice, even Olympic athletes.

Later when we were watching the men’s 400m race. We witnessed Oscar Pistorius running with able-bodied men even though he was handicapped. What an incredible lesson for my kids to learn!

They learned that obstacles can be overcome. Not only did Oscar have to deal with his handicap; he had to fight a legal battle to run in the Olympics. He didn’t let his handicap stop him or the Olympic officials themselves.

It would have been incredible if Oscar would have won. Unfortunately, he didn’t. Kirani James from Grenada won the gold medal. But in a great act of sportsmanship he traded his nametag for Oscar’s. What an incredible show of admiration to the handicapped athlete!

My boys watched this and they asked so many questions, mostly about Oscar’s running blades. But…I was able to sneak into the conversation a few points about overcoming adversity and the great show of sportsmanship that Kirani illustrated.

It was a great night and watching Oscar made me realize that everyone runs into obstacles, just different ones. So, don’t let obstacles get you down most of them aren’t permanent. And if they are permanent there are ways around them.

I hope everyone has a great day! Thanks for stopping by and reading my post. Leave a comment and let me know what you think!