Hello everyone, I hope all is well with you. I’m back today after a long week of working. I’ve finished editing my story and it’s off to the beta reader. I’ve already started plotting out a new story and I’m excited about this one, too. Hopefully, I can do it justice. 😊

But enough about that, today I’d like to talk about what’s going on in the world. These are strange times indeed, with a pandemic and rioting because it’s forcing businesses and non-profit organizations to close, tensions are high, and that’s not even the worst of it. A black man was killed this week by police officers. They didn’t even try to hide the fact they were doing it even when there were witnesses video taping the whole thing. This sickens me. The cop who did this was fired then arrested, but it’s not enough. It will never bring George Floyd back to life. 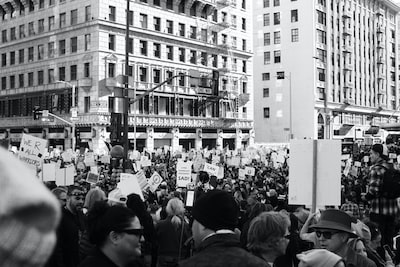 Most of us live in a bubble. We focus on our jobs and raising our kids and stuff like this rarely touches us. It happens in some other city and some other state, so we don’t feel threatened by it, but this kind of blatant disregard for human life can’t be ignored. How did Derek Chauvin even become a police officer? According to a source, he had twelve complaints of police brutality.  Why was he still on the force?

There was plenty of evidence that this man had a problem. Why does it take something like a murder before action is taken? Why wasn’t he put on leave and forced to go to a psychiatrist to keep his job?

The only answer I can come up with is that his superiors and colleagues didn’t think it would ever lead to this, but shouldn’t we be preventing things like this from happening? Especially when he had a history of police brutality? 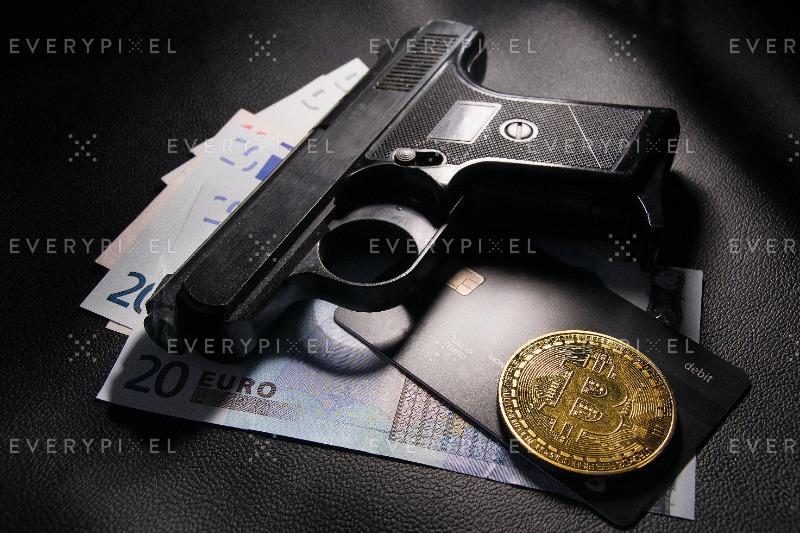 I think we should not only hold the officer himself accountable but also the institution that allowed this to happen in the first place. I’m glad he was fired and I’m glad he was arrested. I hope he goes to prison for a long time, but it shouldn’t end there. I think there needs to be some accountability for his superiors for allowing him to continue working when he had so many accusations of police brutality against him. These are warning signs that something bigger could happen, and in this situation, it did.

How do you feel about the situation?  Leave a comment! I’d love to hear from you!

16 thoughts on “Who’s Accountable when a Cop crosses the Line?”