Hello everyone, I hope all is well with you. I’m back today after a long week of working and editing. I’m still trying to whittle my story down to a respectable word count without editing the voice out of it. 😉 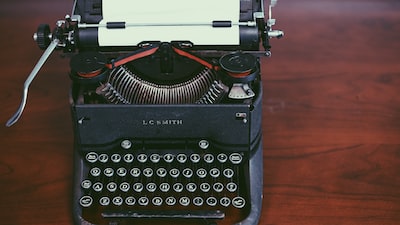 Anyway, as I was scrolling through my feed on Facebook, I came across a friend of mine who works in a store that happens to still be open, and a customer arrived without a mask and started ranting about Covid-19. She stated the virus isn’t as deadly as the media has portrayed and she has had it twice. The first time she had the sniffles and the second time she had a headache. She never got tested because her symptoms weren’t bad enough to warrant a test, but she KNOWS she had the virus.

My friend was frustrated with this woman because while she respects her right to voice her opinion, she doesn’t have the right to come into her store and spread her germs to the other patrons. This woman coughed several times without covering her mouth so she could help with the “herd immunity.” It’s at this point I’m stepping up on my soapbox because this woman’s actions hit a nerve. 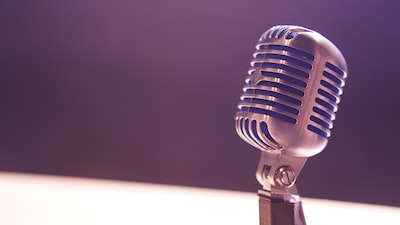 First, who appointed her the patron saint of the “herd immunity?” Also, did she ask if anyone else wanted her germs before she coughed them into the atmosphere? Many people have loved ones who are at a high risk for this virus. The way I understand it, you could have the virus without any symptoms and spread it that way.

The point I’m trying to make is, this person certainly has the right to her opinion, but she doesn’t have the right to inflict her beliefs, germs, what have you on the rest of us. I don’t want to catch the virus. I know people who have had it and it is no joke. It’s painful and many people are dying from it.

It’s people like this woman who have created the need for the quarantine order. How do you fight against total ignorance?

I get it. I know this quarantine is hard, but just the thought of someone in my family getting sick because I didn’t take the quarantine seriously upsets me. So, I do it for them. I don’t want my boys or hubby, or my mother, or siblings getting this virus because I refused to believe in it.

There are many theories floating around and politicians pointing fingers and lying. Don’t listen to them. Listen to the doctors and people who’ve had the virus. It is real and it’s deadly.

So, the point I’m trying to make is let’s try to be considerate of everyone and when we have to go out in public, wear a mask even if you believe the virus is a conspiracy. Wearing a mask isn’t hard to do and it protects you and your family as well as the other patrons in the store. I mean what if all the conspiracy theorists find out they’re wrong and the virus is real? What then?

Thanks for stopping by and reading my post! I appreciate it. Do you have any opinions about the conspiracy theory? Leave a comment! I love to hear from you!