Hello everyone, I hope all is well with you, I’m back today after suffering a bit of a set-back last week. It wasn’t anything to do with my writing, just one of those things I wasn’t expecting to happen, happened and it left me feeling down. So, I took a day and stayed in my pajamas and worked on my writing as I tried to digest this new development. I also watched a movie.

Just Mercy. It was a good one for me to watch in my present state because it was about a man accused of a crime he didn’t commit. After receiving an unfair trial where the only real evidence was the false testimony of another convicted felon, (who was given a lighter sentence if he testified) the main character Walter McMillian or “Johnny D,” was sentenced to death.

He spent seven years on death row, waiting for his execution. 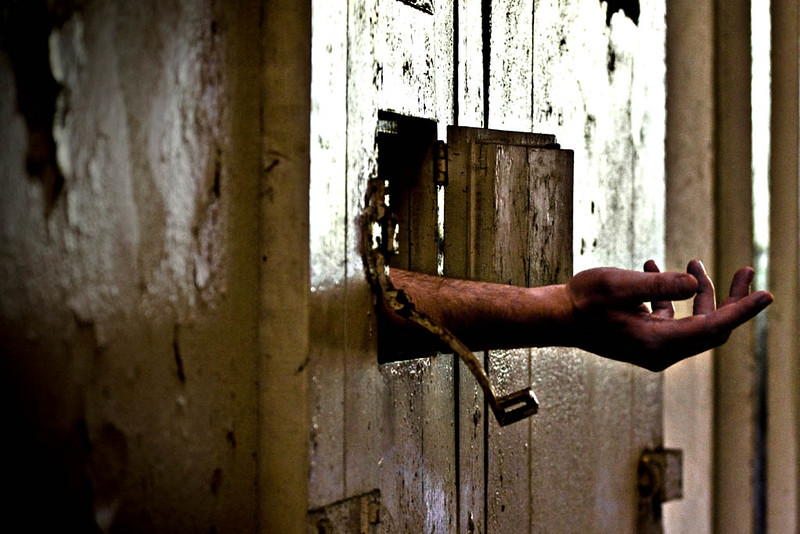 The Equal Justice Initiative was formed, and they took on his case.

To make a long story short, they got the charges against him dismissed, the main witness in the case admitted he lied because he was coerced by the corrupt police department.

This was a good movie to watch in my present state because although I had been wronged, it was nothing compared to what Walter went through. What he must’ve had to deal with when he was on death row is beyond me. This movie put things into perspective for me. My little setback is just that. A setback. It’s not a life sentence, and I need to remember that.

So, if you get a chance to watch this movie, I highly recommend it. It’ll put things into perspective for you, too. Trust me.

Thanks for stopping by and reading my post. How about you? Is there anything out there that helps you find perspective? Leave a comment! I’d love to hear from you! 😊