Hello everyone. I hope all is well with you. I’ve been busy with work and writing, and it has been a productive week. I’m almost finished with a scene that has been hanging over my head, and it has finally stopped RAINING. Knock on wood.

I was able to go for a run the other night, and it was amazing. I love that feeling the next day of sore muscles and tight joints. It’s a good feeling. But enough about that, today I’d like talk about people who can’t seem to apologiz.

The reason I want to talk about this is because I’ve noticed there are people who would rather die than admit any wrongdoing. It amazes me that people would rather let a relationship disintegrate than apologize. Most of the people who fall into this category are ego driven and have poor relationships all the way around.

Why don’t people apologize, especially when they know they are wrong? According to this article, https://www.psychologytoday.com/us/blog/the-squeaky-wheel/201305/5-reasons-why-some-people-will-never-say-sorry.

it’s a way for a person (who we’ll call a Non-apologist) to manage their emotions. Being vulnerable and open with people is extremely threatening. Emotional closeness isn’t something they’re comfortable with, so whenever they feel someone getting too close, they’ll put distance between them. One way is by behaving poorly and this behavior pushes the other person away, creating emotional distance.

Some people are only comfortable with anger, irritability, and emotional distance, and experiencing emotional closeness and the positive feelings of love are unbearable. Many of these people have been hurt in the past maybe by an abusive parent or other authority figure, and this is how they’ve managed to survive.

One last thing to think about when you’re dealing with this type of person is that they’re also avoiding the pain of emotional closeness, too. If they apologize, it could open the floodgates to all the pent-up emotion they’ve been trying to avoid. They just don’t want to feel that kind of pain. 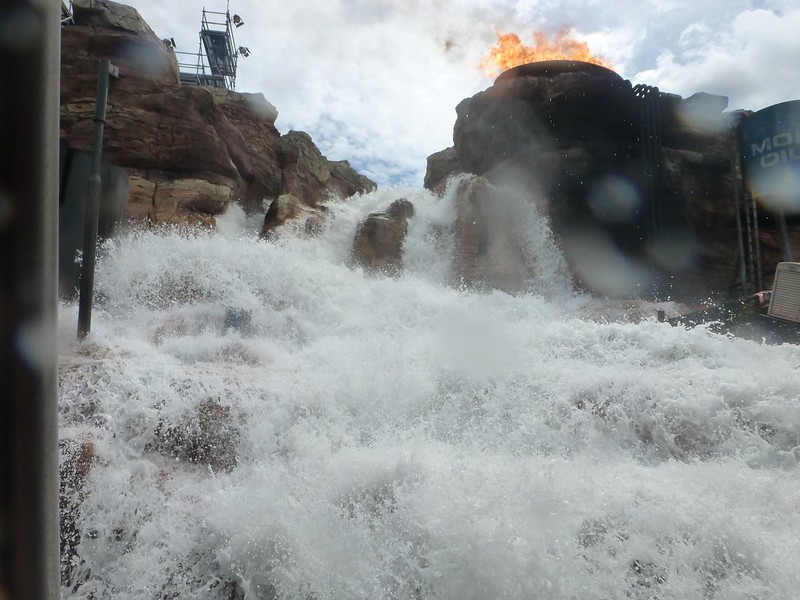 So, the next time, you’re dealing with someone who won’t apologize or avoids you because they’ve treated you badly, remember they may be walking a tight-rope and trying to keep it together. Whenever, I run into someone like this, I try not to take their behavior too personally and give them space because that may be all they can handle at that time. 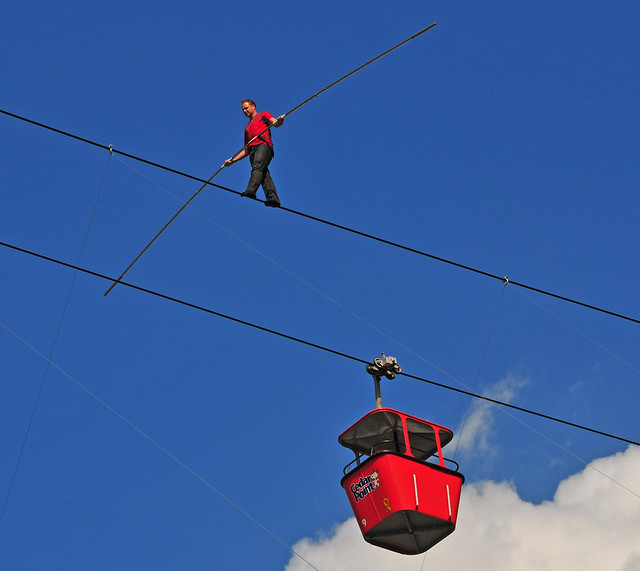 Thanks for stopping by and reading my post today! Have you ever dealt with someone who wouldn’t apologize? Leave a comment! I’d love to hear from you!