Hello everyone, I hope all is well with you. I hope you had a wonderful Easter and you were able to spend it with family and friends. I’m back today and I’m talking about dealing with toxic people. Sometimes you work with them, sometimes they’re in one of your social circles, and sometimes they’re in your family.

They’re hard to deal with because you have to constantly keep re-establishing your boundaries because they keep trying to push past them and take control. They view you as a means to their ends and that’s it. Unfortunately.

The only way to deal with these kinds of people is to firmly establish boundaries and not let them past. They will continue to try and when you’ve had enough, they’ll retreat, but they won’t apologize or change their behavior. Instead, they’ll wait until enough time has passed and then they’ll try again. Don’t fall into this trap. When you recognize the pattern, try to get out of it as fast as you can.

It’s unfortunate when the toxic person is in your family because you can’t avoid them at family functions and they can make life miserable for you during that event but stay strong. They’ll eventually get the message, and when you don’t respond to their manipulations, they’ll get frustrated and leave you alone. Hopefully.

I’ve found avoidance is the best way to deal with these people. They have no clue they’re unhealthy. Self-awareness isn’t their strong suit, and they have no clue how they affect other people. They don’t care. They’re only trying to achieve their goal, and their goal is manipulating  you to do what they want. 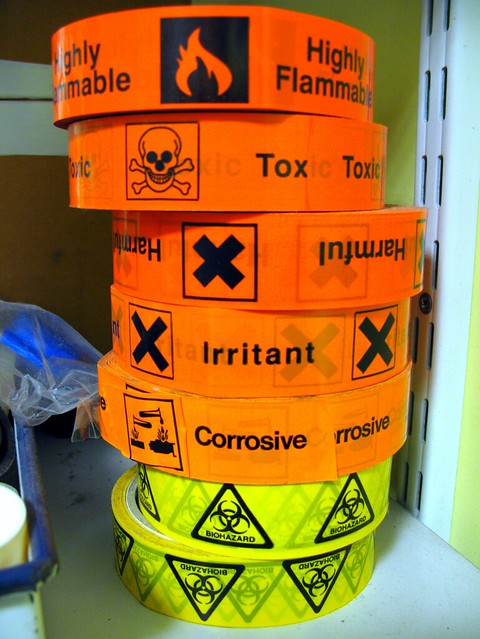 When you get trapped around these people, though, remember they’re the unhealthy ones and don’t let them past your boundary. Stay strong. It might be exhausting, but you can do it. If you do find they’re wearing you out. Leave. That’s what I do. When I’m tired of putting up with their bad behavior, I go home, and you can too.

What other ways do you deal with toxic people? Leave a message, I’d love to hear from you!