To all my wonderful followers. I’m so grateful for you, and I appreciate all the love you give my blog. Merry Christmas and Happy New Year to you!

Hello everyone, I hope all is well with you. Christmas is almost here. I’m excited for the holidays and I hope you are, too. It seems like each year they go by faster and faster. I want it all to slow down so I can savor it. My boys are growing up too fast, I want to rewind back to when they were smaller and still believed in Santa. Those years were definitely magical years, don’t you think?

I’m so thankful for them. I was so worried about being a good mother before they were born. I read all kinds of books because I wanted to do the best job I could. I stayed home with them instead of working. I made them my top priority and I still feel I could’ve done a better job. 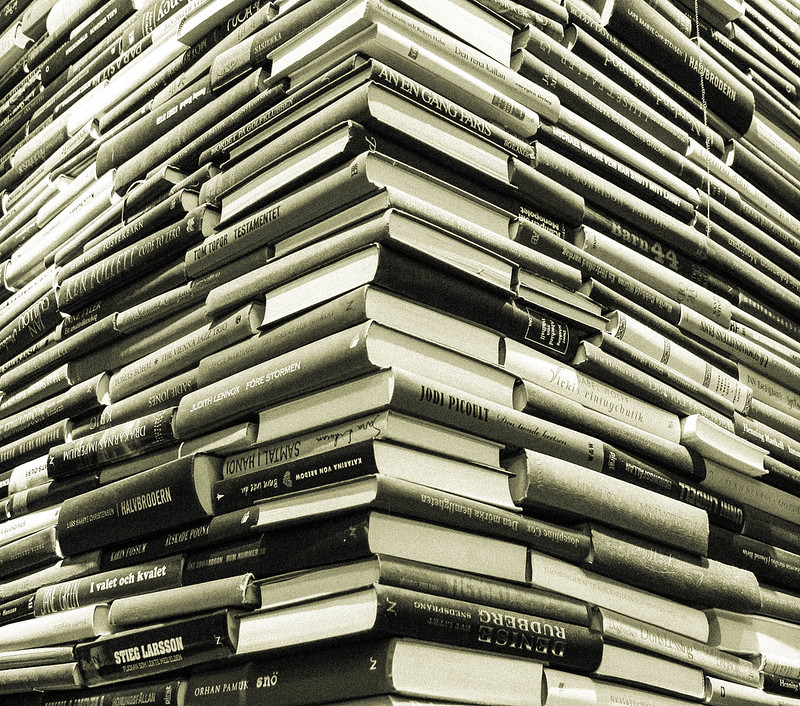 Parenting is hard because you can’t erase your mistake and try again. There are no do-overs in parenting, unfortunately. So, you do your best to get it right the first time and ask for forgiveness from your kids when you mess up. Let’s face it we’re all human and your kids know that, too. They’ll forgive you if you own up to your mistakes. 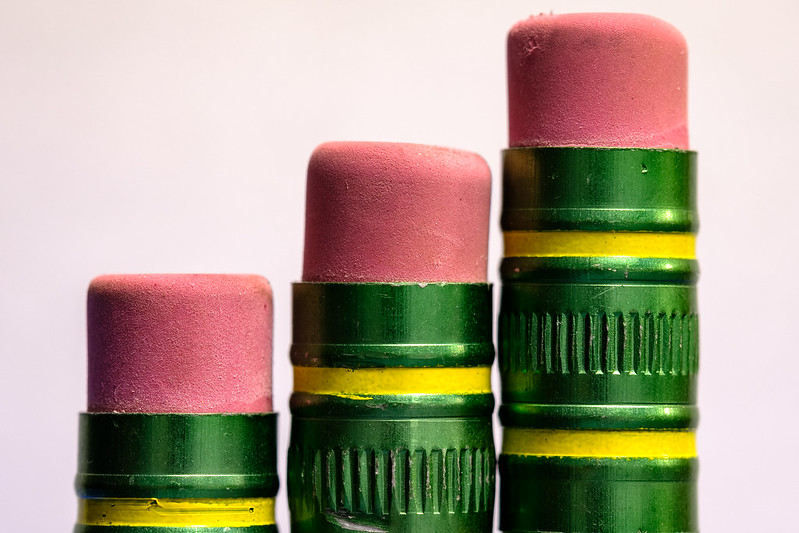 The best we can do is to make sure they know they’re loved unconditionally. If we succeed at that one thing, we’ll have set a solid foundation for their future. When our kids are dealing with behavioral issues in school, or anxiety, or they’re withdrawing from friends and family that’s a sign they need more attention and love. Something that seems to be in short supply in our frazzled world today.

It seems like we’re so busy trying to give them everything we forget they really need our time and attention the most. Something I have to remind myself of daily especially when I’m worried that I’m not giving them enough things. It’s a fine line between providing for them and being available to them. I’m sure every parent struggles with this. Especially when they’re growing and testing their independence during the teen years. 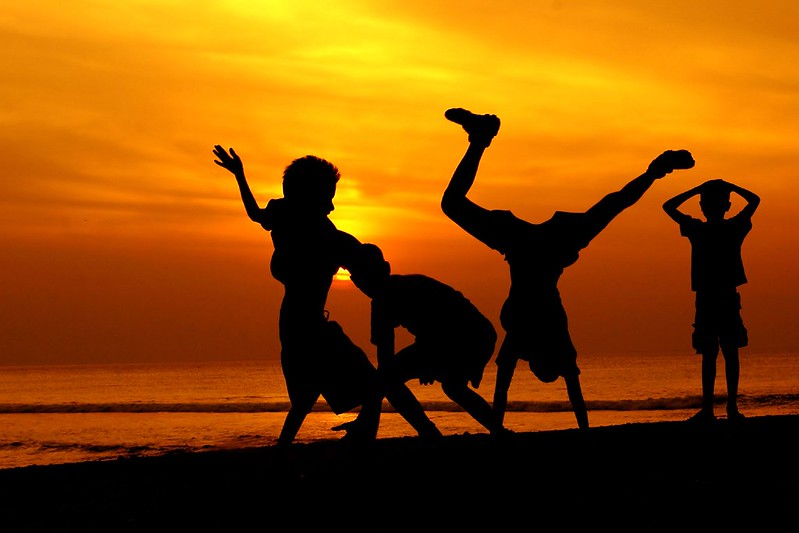 The best we can do is keep the lines of communication open and help them navigate the choppy waters of adolescence. It’s so hard during the teen years when they need space to test their wings, but they also need to know you’re there, and you support them.

Parenting. It’s a tough job. It’s not for sissies.

Thanks for stopping by and reading my post. Do you have any insight on navigating the teen years? Leave a comment! I’d love to hear from you!

Hello everyone, I hope all is well with you. I’m back today after a busy weekend of writing and Christmas shopping. We’re all done for this year. (I think 😉)

For some reason this year is less stressful. I’m not sure why. Maybe because my boys want a lot of electronics and that’s not my department, that’s my hubby’s. So, the pressure’s off me this year. I hope your shopping is going well.

Well, enough about shopping, today I want to talk about something that’s been kind of nagging at me. I’ve noticed with the social media craze that’s going on that people are becoming more externally oriented instead of internally oriented.

We’re becoming obsessed with followers, likes, and memes. This is unfortunate because we’re ignoring the internal work that we all need to do as individuals. We need to figure out what sets our souls on fire and pursue that. Social media is a distraction not a way of life.

This is important for our growth and development because without this awareness we’ll be floating through life reacting to the tides instead of steering our course. As parents, when we’re self-aware, we teach our children to focus on their dreams and goals. We give them permission to pursue them.

So, let’s set that example for our children and start becoming more internally oriented. By focusing on what makes us feel good about ourselves, we don’t have to look outside for validation. This makes us stronger and happier individuals.

Thanks for stopping by and reading my post today. What are your thoughts? How do you think we can become more internally oriented? Leave a comment, I’d love to hear from you!

Hello everyone, I hope all is well with you. Today, I’ve invited a guest to stop by and share her story with us. Her name is Linda Ransom and her book looks wonderful. Give Linda a big hand! Take it away Linda!!

A few years back, I decided to participate in NANOWRIMO, or National Novel Writing Month. The goal of NANOWRIMO, for all of its many participants, is to complete 50,000 words by the end of November, the chosen month for the writing competition. I decided to write a story I’d been making notes for, called Smoke City Heroes. It centered on the Flynn family, a group of six siblings who lived with their eccentric Uncle Baron after both of their parents had passed away. The kids decide to become super heroes after witnessing the many crimes and gangs overtaking Smoke City, where they live.

I absolutely loved the idea. Two notebooks were filled with characters pictures and information, and information on the city itself. November came and I started writing, eager to see the siblings develop into crime-fighting heroes.

Long story short, as they say: the story tanked around 200 pages, and I didn’t hit my 50,000 word count. I liked what I had written, but the story wasn’t flowing like it should, and my main characters, the Flynn family, didn’t seem to be enjoying it, either. Being a writer who doesn’t outline her stories (at least, not more than a few sentences), I count on my characters and the story itself to direct where it’s going. When that doesn’t happen, everything hits a brick wall.

Giving up on the Flynns, I moved on to an epic fantasy story that I completed and sent to a publisher. That story was rejected – it’s being rewritten and will be my next series after the completion of The Flying Ponies trilogy – and I needed something new to work on. In August of 2016, I was browsing my Pinterest home page, and came across a picture of an antique carousel horse that hadn’t been restored (as of the picture’s date). I started thinking about that old horse, and what would happen if he was endowed with ancient magic.

From that idea, the Flying Ponies Grand Carousel was born. Built in the early teen years of the 1900’s, the horses on the carousel were given magic by their owner and placed on Coney Island. After the carousel was removed, it ended up in the Michigan woods. With the story set in our modern time, I needed characters to help the story develop. Remembering how much I had enjoyed writing the Flynn family, I got out my old Smoke City Heroes notebook and looked at their character sketches again. Deciding to take them out of their old story setting and place them in this new one was the best thing I could’ve done, for them and for me.

That idea about magical flying carousel horses turned into Lift, first in The Flying Ponies trilogy. It released in April 2018 from Wicked Whale Publishing. Book two in the trilogy, Tilt, was emailed to my editor earlier this week, on December 10th.

The Flynn family (and Smoke City itself) helped make Lift the book it is. If I had drawn up other characters I don’t know as the story would’ve evolved in the same way. Charlotte, the main character in the trilogy, bonded with the carousel horses and became a stronger character than she could’ve been in Smoke City Heroes. The same is true for the rest of the Flynns; they all grew and became better as a result. For a writer who is concerned with story and character over plot and its many devices, watching characters get up and walk around and become real people is mesmerizing, and that’s what happened after placing the Flynns within the structure of Lift.

If you have characters you love but their stories didn’t pan out the way you wanted, or they hit a brick wall like my initial story with the Flynns did, try placing them in a new story, a new situation. Characters are funny creatures; we as the writers create them, but once they have a space of their own, they become real and want to run the show themselves. While that might seem scary if that’s not how you usually write, it’s an amazing thing, and it can make your writing leap off the page and take twists and turns you never see coming.

Lift is available as both a soft cover and an e-book on Amazon here: (click the link below)

I saw this on Facebook and I thought I’d share it with all of you! I find it inspiring and I hope you do, too!