Hello everyone, I hope all is well with you. I’m back today after a week off from work. I’m changing jobs, so I took a break. There’s been a lot of controversy in the world these last few weeks what with the accusations of Christine Blasely Ford and the emotional denials of Judge Kavanaugh. Bill Cosby’s in prison for rape and more and more of the clergy from the Catholic Church are being accused of abuse.

Official Trailer of “The Keepers”

Last summer I watched a documentary titled, “The Keepers.” It’s the story of two women who went to Seton Keough High school and while they were students there, one of their teachers was murdered. Thirty years later, these two women banded together to find out who killed Sister Cathy Cesnik.  What they’ve accomplished is phenomenal. During their investigation they discovered evidence of horrific abuse by the clergy running the school. Since the broadcast of the documentary, more than two hundred victims have come forward, and the police are actively investigating new leads. They’re also finding that the Catholic Church knew about this abuse and covered it up, allowing these priests to continue their abuse. I would love to see that institution held accountable for the coverup. What a horrendous abuse of power.

That’s the common theme running through all these events. An abuse of power. People in a position of power using it to manipulate and control others. It makes me sick. I’m so glad victims are finding their voice and speaking out. It’s about time.

Many of the victims are women and if there is a positive side to any of this it’s the fact that women are starting to come together and support each other. I love this. I love it. I haven’t seen this kind of solidarity in a long time. Before, we operated under the guise that there was not enough, so we became competitors instead of friends.  We fell into the habit of judging, criticizing, and ridiculing women who were different from ourselves because it made us feel more secure. We’re right if they’re wrong kind of mentality. 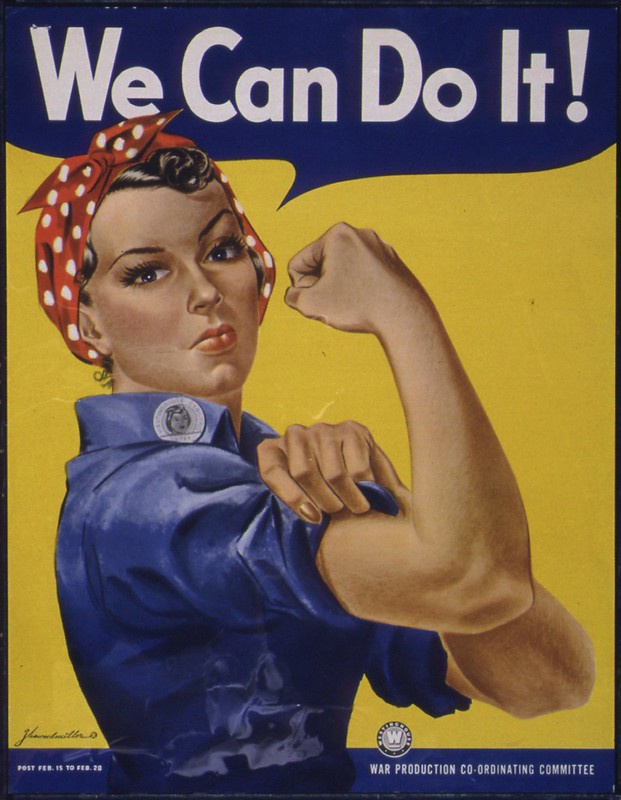 We’re just now recognizing our power. It’s time. It’s time to stand up against the forces that drag us down. It’s hard, I know especially when we’ve been marginalized for so long. The insidious thread of devaluation starts in our relationships in our own home. Maybe our father didn’t value our intellect because we were a girl, and all he saw in our future was marriage and babies. Parents need to step up to the plate and teach their daughters they’re worthy of respect, and a zero-tolerance rule against abusive behavior is the only way to go. And if your daughter comes to you and tells you she’s been abused. BELIEVE HER. 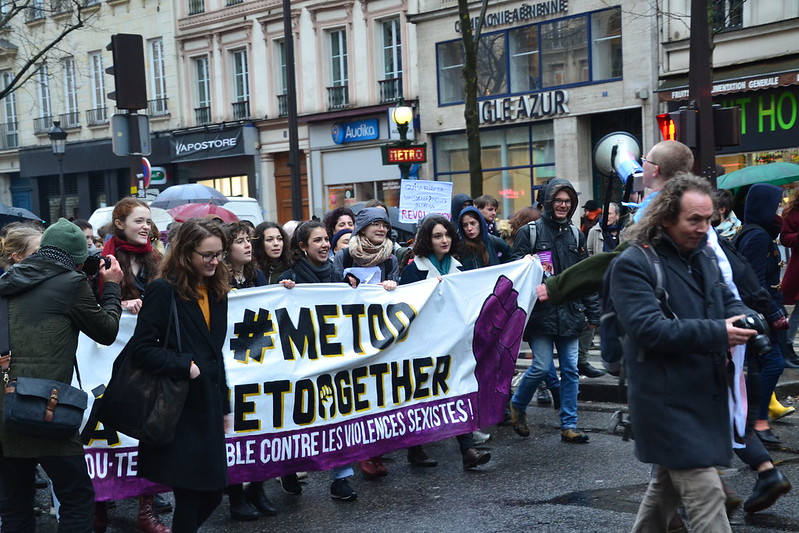 That’s the best thing you can do for her during such a horrific time. I applaud the victims standing up for themselves. Speaking their truth. Know that we’re all behind you. Keep shining your bright light. Stand and be heard.

What are your thoughts on these events? Leave a comment! I’d love to hear from you!

16 thoughts on “The Victims Speak”