Hello everyone, I hope all is well with you. I’m back today after an amazing Memorial Day weekend. We had awesome weather and we were on the lake, listening to the waves lap the shore and the far off buzz of jet skis and speed boats. The scent of grilling meat filled the thick, hazy air. It was almost summer. It was so idyllic. We haven’t had that kind of a weekend in a long time. I also got some writing done. Boy did that feel good.

But enough about that. Today I’d like to talk about something that we all do to some extend or another. We self-sabotage. Why do we do it? In my opinion, we do it because we don’t believe we deserve to be successful, whether our goal is to be traditionally published or make the New York Times Bestsellers list. There’s an underlying belief deep in our subconscious that we don’t deserve to make our dreams come true. We sabotage ourselves in a variety of different ways. I’ve listed a few below. See if you recognize yourself.

This person truly believes they want to accomplish their goals, but in reality, they find fifty million other things to do besides their writing. They’ll do housework, read Tarot cards, or just plain hang out on Facebook until all their time is sucked away.

To remedy this situation, recognize when the procrastination bug hits you and stop. Take a deep breath and look at why you’re avoiding your writing.  Are you at a spot that’s difficult? Are you stuck? If so do something to get yourself moving again. Sometimes it’s best to step away from the project and go for a walk to clear your head. I’ve worked out many plot holes while traipsing through the woods and you can, too.

This person also believes he wants to accomplish his goals. He’ll even seek out advice from Critique Partners and other experts in order to bring his writing to the next level. However, he won’t accept any of the advice given to him because he disagrees with it. He likes his story just the way it is. He’s not really looking to make his story better, he’s looking for someone to tell him how great he is.

To remedy this situation, you first have to recognize that you’re doing it and admit it to yourself. That’s the hardest step. Then you have to take steps to really listen to the advice from the experts you’re working with. As uncomfortable as that may be, that’s the only way you’re going to grow as a writer.

This person believes his story is the best and even though he seeks out advice from experts he never ever takes it because they just don’t get his vision for his story. Sometimes that may be true, but not all the time and if you fall under this category you may want to take a step back and reexamine the feedback you’re getting. If more than one person is giving you the same advice, you need to consider it.

To remedy this situation, you have to again recognize yourself in the behavior and check your ego at the door. Establish a relationship with another writer and ask them to be your critique partner. You also might want to explain to them about your big ego, that way they won’t get frustrated with you when you argue with them over the changes they think you should make in your story. Then follow their advice. 🙂 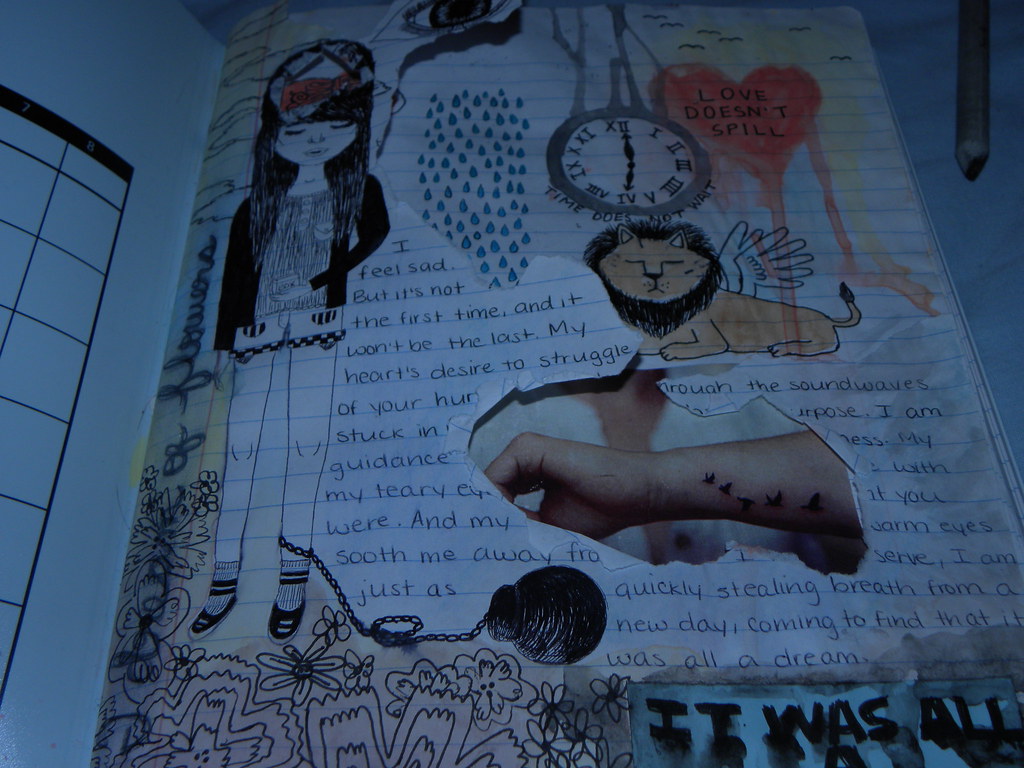 This person is someone who writes but it’s more social than anything else. They join all the Facebook groups on writing and engage in all the Twitter chats and even belong to a writing group that meets once a week or once a month. They talk about the story they’re writing, but they rarely finish the story they’re working on. They just like talking about it.

To remedy this situation, you have to make the decision on whether you really want to finish your story or not. If you just enjoy the social aspects of talking about your work, that’s okay there’s nothing wrong with that, but if you do want to finish you’ll have to cut back on the socializing and put your nose to the grindstone.

So there you have it, four types of self-sabotage. Do you recognize yourself? If so what steps are you going to take to remedy the situation? Leave a comment! I love hearing from you!

32 thoughts on “Do you Self-Sabotage?”