Hello everyone. I hope all is well with you. I’m back today after a busy week. I’ve changed the beginning of my latest WIP and now I suspect I’m going to have to rewrite the story.  Oy!  But it’ll be worth it in the long run because the story will be better, grittier. That’s my hope anyway.

But enough about that. Today I’d like to talk about a new friend who has entered the group my son hangs out with. He’s a smart little guy who we’ll call Damien (not his real name). Right from the beginning hubby and I thought there was something off about Damien. He’d call and ask my son if he could come over and spend the night. My oldest would ask us and we’d say, “Sure. Why not. Have his parents drop him off after four.”

My oldest would inevitably return and say, “His parents prefer that you pick him up.”

Well. We thought maybe there was something going on in the family where they weren’t able to drop him off, so the first time we obliged and picked him up.  However, this started to become a pattern, and we noticed other things too. Damien could tell real whoppers. I’ve never heard a kid lie with such ease. Hubby and I started discussing how something wasn’t quite right about this kid. 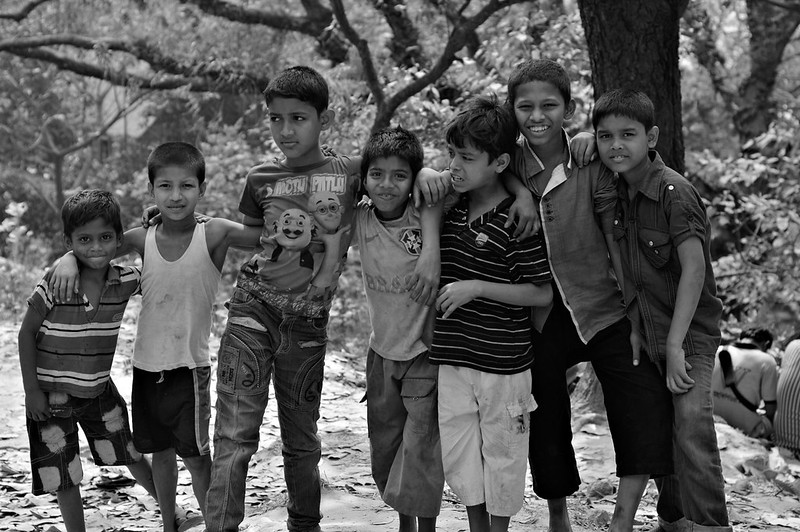 We were perplexed, but we didn’t want to tell our oldest about our misgivings until we had more evidence than just a weird vibe.  A few weeks later, I happened to chat with one of the parents of another friend. We’ll call him Mitchell. Mitchell’s dad had seven hundred dollars’ worth of X-box games charged to his credit card. It wasn’t done all at once, but at times when Mitchell was with him (Mitchell’s parents are divorced), and he believes Damien must have somehow gotten his credit card number because Mitchel would ask before he’d charge anything to his dad’s card. Mitchell’s dad also went on to say that Mitchell had thirty five dollars in his piggy bank and the money had mysteriously disappeared.  Later that day,  Damien pulls a wad of bills out of his pocket states, “I want to buy Mitch a game.”

Damien flaunted his cash in front of Mitch’s dad. Now, the dad’s totally suspicious but he has no proof so he doesn’t say anything to the kid. After I heard this story, alarm bells went off in my head. I shared this info with my boss who shook his head and said, “That’s sociopathic tendencies right there.”

I totally freaked because my mind immediately goes to serial killer. 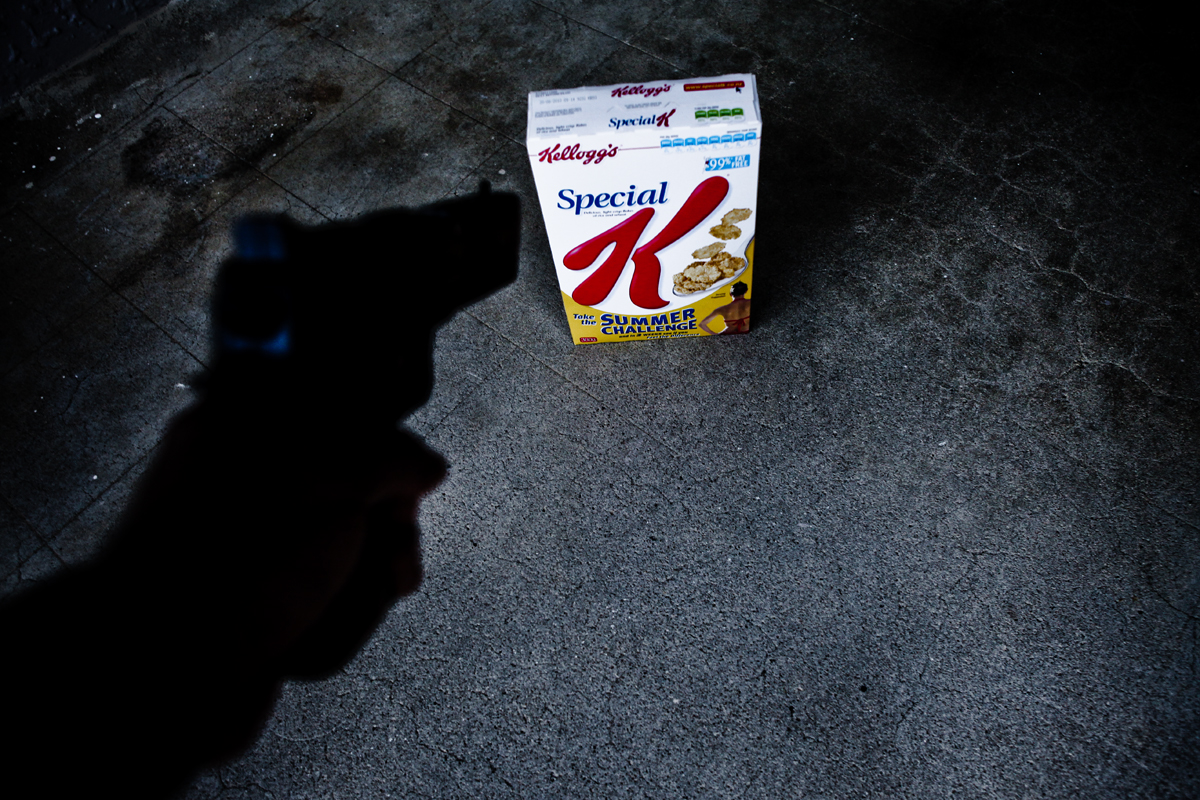 When I got home from work that night I shared this info with my hubby and after doing a little research, we sat down with our oldest and explained why we wanted him to distance himself from Damien. I listed the characteristics of the sociopathic personality and my son listened and he agreed with quite a few of them, especially the one about lying.

My son has distanced himself from Damien, he’s still in the group of boys he eats lunch with, but that’s the only interaction they have together. He doesn’t come over to spend the night anymore. Phew! Crisis averted! 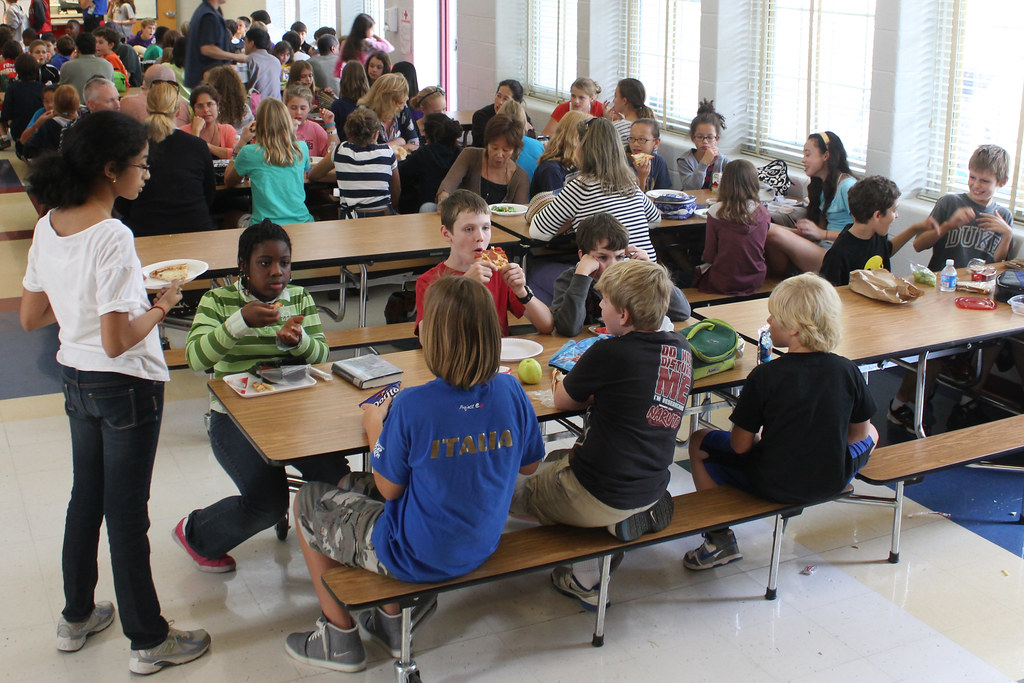 I can see this kid when he’s older getting caught doing something illegal. Maybe he goes to a store and steals something. I can see him blaming it on his companion without feeling any guilt.  Sociopaths have no moral compass and that’s bad news for anyone who ends up being friends with them.

It’s fodder for a story, because as you know real life is stranger than fiction, but it’s also another example of why parents need to be involved in their kids’ lives. If we hadn’t been, this situation could’ve escalated into something irreversible.

Sociopaths are among us. Most of them haven’t suffered child abuse or been neglected so there’s no way to tell who they are until you get to know them. Your child doesn’t have the life experience to understand the consequences of hanging out with someone like this, and the sociopath is manipulative. He can easily gain control in the relationship.

I’m still shocked I’ve seen one in action at such a young age. Sorry. I’m not a psychologist, but I totally feel this kid is one. To what degree, I can’t say, but I know he’s heading down the wrong road. Luckily,  my son won’t be travelling with him.

How about you? How do you handle it when one of your kids brings home someone who’s headed down the wrong road? Does your child listen or does he defend the kid? Leave a comment! I’d love to hear from you!

46 thoughts on “The Time I met A Sociopath”