Hello everyone. I hope all is well with you. I’m back today after a harrowing week of being at the hospital with my son who developed appendicitis over the weekend. My poor little guy was in so much pain. Sob. When we figured out he might have appendicitis, we immediately got him into the doctor who then made arrangements for him to go to the emergency room.

We got our son into the hospital and we hoped he’d have surgery that night. Nope. He wasn’t considered an emergency case because his appendix hadn’t burst. According to the ultrasound, it was just inflamed. So they gave him pain medication and anti-nausea medication for the night. He was scheduled for surgery the next morning, but he was pushed back to noon because an emergency case had come in. When he finally went into surgery it was one thirty, and guess what, during our wait his appendix burst. The surgery took longer than expected and so has his recovery. We were in the hospital two days longer than we had planned.

The reason I’m telling you this is because you must be your own advocate when you seek medical attention. I wish we hadn’t blindly followed the doctor’s advice and allowed him to push our son’s surgery back. I wish we had said we feel this is a real emergency and we want this taken care of now.

Another example I’d like to share with you is when I was diagnosed with breast cancer. The surgeon who performed my mastectomy originally recommended a lumpectomy because they had only found one spot. 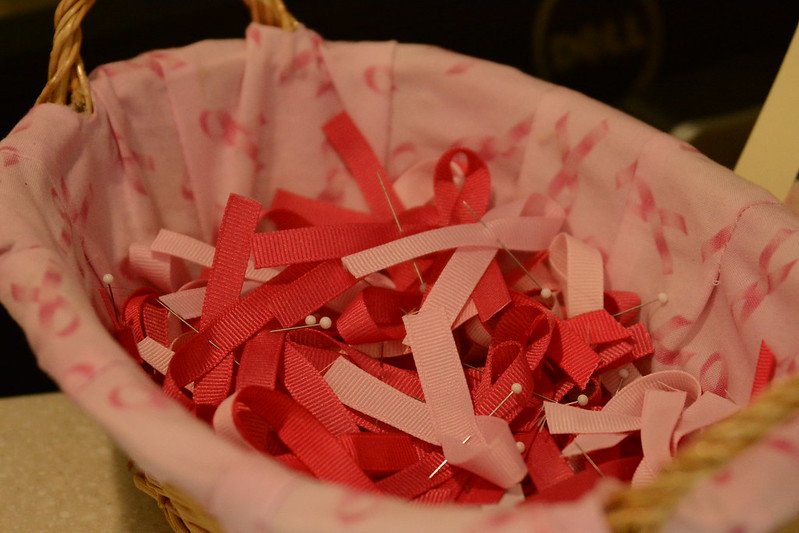 I told him I wanted an MRI done to make sure there weren’t any other cancerous spots. I wanted this to be a one and done kind of thing. I didn’t want to have to go through anything like this again.  His response was, “We don’t do MRI’s on people your age.”

I told him I didn’t care. I wanted to make sure there weren’t any other spots and he needed to order an MRI. He did and there were five other cancerous spots. Now if I had just listened to him, I’d be going back for more surgery and the cancer would’ve most likely spread through my body. My life would’ve been cut dramatically short.

Don’t get me wrong, I appreciate everything the medical community has done for me. After all, they’ve extended my life and I get to see my kids grow up. But they’re not always right and some doctors have a tendency to cut corners whether it’s at the behest of insurance companies or for other reasons I’m not sure. So the moral of this story is: You need to be your own advocate for your health. Ask questions and push the issue when you need medical attention. Get second and third opinions. It could literally save your life.

Thanks for stopping by and reading my post. Do you have any medical experiences you’d like to share? Please do. I love to hear from you!