Hello everyone! I hope all is well with you. I’m back today and I’m going to talk about making connections, but first, I want to let you know I finished my novel!! Whoo! Hoo! (Wipes Sweat from Brow) Now to get it off to my Beta reader to see what she thinks. Hopefully, she likes it (crosses fingers). 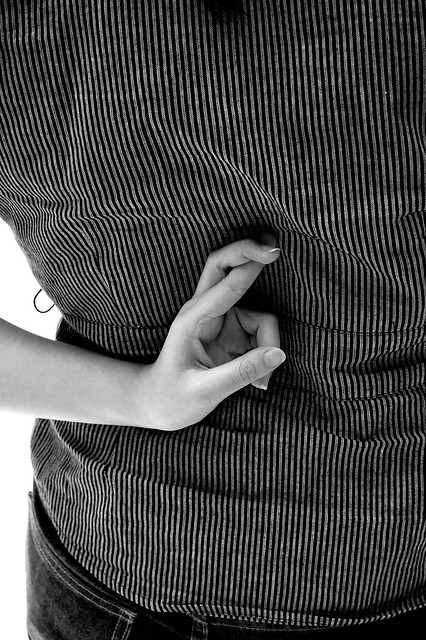 But enough about that. Let’s get back on track and talk about connections. In this day and age of social media, we’re able to connect with people we haven’t actually met. Our circle of influence has grown exponentially. This is a good thing, especially if you’re trying to make a name for yourself whether you’re a writer, or trying to become a social media personality.

Another example of this is Logan Paul. He’s a video personality who became famous by making short clips on the social media site, Vine. He has over twelve million Instagram followers and has now branched out into acting. He’s in the movies “The Thinning” and “Chainsaw.” It would’ve taken him much longer to break into acting if it hadn’t been for social media. Click the link below to check him out.

Social media is changing the climate of our world. It’s bringing us closer to people we would’ve never met. It’s closing the gap between celebrities and the common man, by turning the common man into a celebrity.

It’s also allowing people to come together for a cause. Now, we’ve always had this ability, but with social media people from all over the world can communicate about something they all believe in. For example, after the documentary “The Keepers” aired, their Facebook Group exploded. In fact, they had to shut down the group for a few days. It’s back up and has over ninety thousand members, all of them expressing their horror over the murder of Sister Cathy and the abuse that occurred at the school. There are people from all over the world in the group. Without social media, there’s no way they would all be able to get together and share their theories and show their support for the victims. 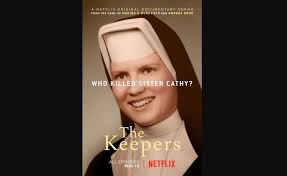 So, you’re asking, what is the point you’re trying to make, Lisa?

A fair and good question. My point is, social media is a way to garner power. That’s right.  I’ll use “The Keepers” as an example. One of the investigators posted in the group a request to write a letter to the Archdiocese asking them to release the files on Father Maskell (the priest who’s accused of abusing students).  Now, it’s hard for the Archdiocese to ignore letters from ninety thousand people. Can you imagine getting that many letters making the same request? Even if only half of them sent letters, that’s still forty-five thousand letters.

They can’t ignore them. For the first time in a long time, the common man has a tool to fight against people and institutions who hold power. This is incredible and I’m following “The Keepers” to see where this all goes.

Social Media, when used properly, is a tool that can help keep those in power in check. It can also help an introvert become famous, but  just like any other tool, it can cause damage as well. So use your tools for good and not evil.

Thanks for stopping by and reading my post. How do you feel about Social Media and the Trends that are happening in our world? Leave a comment. I’d love to hear from you! 🙂