Hello everyone. I hope all is well with you. I’m back today after an edit of my manuscript. I’m sending it off to a beta reader/editor so cross your fingers for me. I hope she likes it. This is a good story. I’m excited about it. Squeee! But, enough about that.

I’m back today to express my horror over this article. Someone paid $243,000 for Hitler’s phone. Don’t believe me? Check out the Huffington Post’s article on it.

I find this perplexing. I know it’s historical memorabilia but I wouldn’t want it sitting in my house. I’d worry Hitler’s spirit would be lurking in that phone, and what if it rings. Do you answer it? Who’d be on the other end? Himmler? Mengele?

That would definitely freak me out. I don’t want to talk to either one of them.

Look at it. It’s a Rotary Phone for Christ’s Sakes. It can’t even take selfies. Jeez!

I sure wouldn’t spend $243,000 for a phone either. Even if it was Hitler’s. I just think that’s weird. I can think of so many other things I’d have to have other than Hitler’s phone. Heck, I bet $243,000 would buy food, clothes, and even shelter for some homeless people.

I mean, seriously, get your priorities straight.

Just some random thoughts going through my head as I write this blog post. I’m interested in World War II. I cannot fathom how Hitler was able to command men to murder so many Jews. I’ve done a little research and I found some interesting facts about him. Did you know his father was half Jewish and Hitler hated him because he was cruel and abusive?

I can certainly understand his hatred of his father, but to believe it was the fact that he was half-Jewish was the cause of the abuse is irrational. I would think at some point he must’ve realized what he was doing was wrong. But he didn’t. He actually believed he was doing the right thing and so many people followed him. That’s what I find scary.

I’ve been reading quite a few WWII stories. Right now I’m reading “The Zookeeper’s Wife.” It’s well written and very factual about the portrayal of life in Poland during the war. 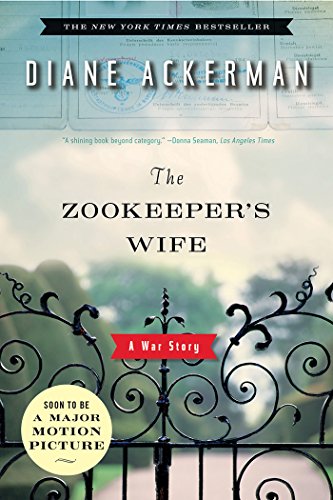 My all-time favorite WWII stories are “All the Light We Cannot See” and “The Book Thief.” I bet you’re wondering how I started out this post about Hitler’s phone and ended up talking about books. That’s just how I roll. 😉 It’s one of the amazing talents I have. 🙂 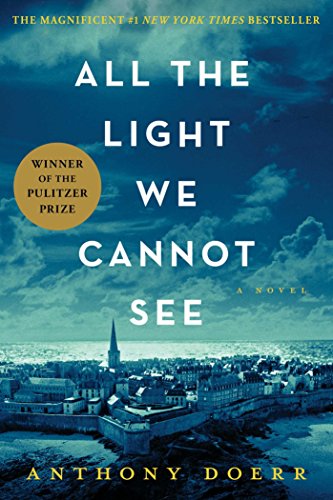 So tell me, if you had $243,000 burning a hole in your pocket, would you buy Hitler’s phone or would you spend it on something else? Leave a comment! I’d love to hear from you!