Hello everyone. I hope all is well with you. I’m back today and I’m talking about something I learned while doing some research for my story. I was shocked and dismayed to hear this and as a parent I’m sure you will be, too.

I learned that Heroin has reached epidemic proportions in our high schools. This stresses me out because I’ve got two young boys who’ll be entering high school in a few years. So naturally, I asked my source, how did this happen? (My source is very reliable and that’s all I can say about that. ;)). 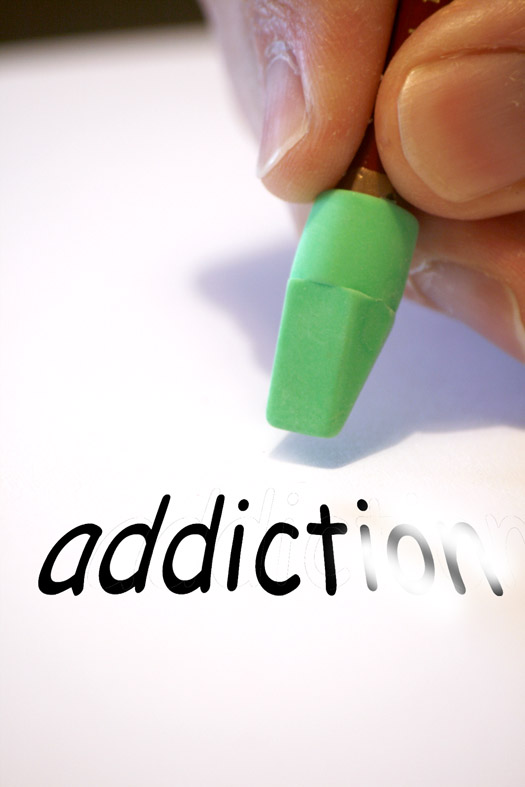 When he told me prescription drugs like OxyContin and Oxycodone, I couldn’t believe it. The kids are either prescribed these pain killers for injuries or surgery, and then they get hooked, or they’re stealing them from their parents and using them to get high. When their bodies become used to these drugs, it takes a stronger dose to get the same effect. At this point, it’s easier and cheaper for the teen to get Heroin than it is to get “Oxy.”

Photo via geralt via Visual Hunt

My source tells me Heroin is so addictive and some people are so vulnerable that it only takes one use to become hooked.  Check out these real life stories of two teens who’ve become hooked on it. http://www.teenvogue.com/story/teen-heroin 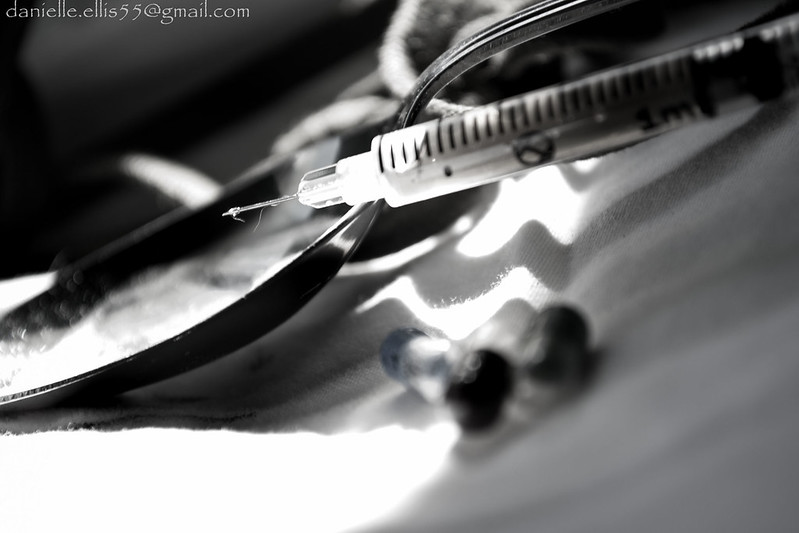 Heroin has evolved from the use of a syringe in a dark alley to a pill. That’s right, it’s in pill form called a button. This makes it easier to get, easier to use, and it’s much more powerful (purity is about ninety percent) so the high is that much better. I’ve been told it’s the most relaxing feeling in the world, all your troubles just float away. I can understand why someone would get hooked on that feeling. Especially our young people who are experiencing teen angst and all the pressures of being a teen for the first time. Historically, the average age of a heroin death was between forty and forty five.  Now, the average age is between eighteen and twenty five.

What can we do as parents to prevent this type of addiction from happening?

That’s a good question. First of all, get rid of all the leftover prescription medication you have. Don’t let it sit in the medicine cabinet and if you’re taking some medication, monitor it. Only take what you need and throw the rest away and I don’t mean in the garbage can where young hands can find it, return it to the pharmacy where you bought it and they’ll get rid of it in a manner that’s safe for people and the environment. 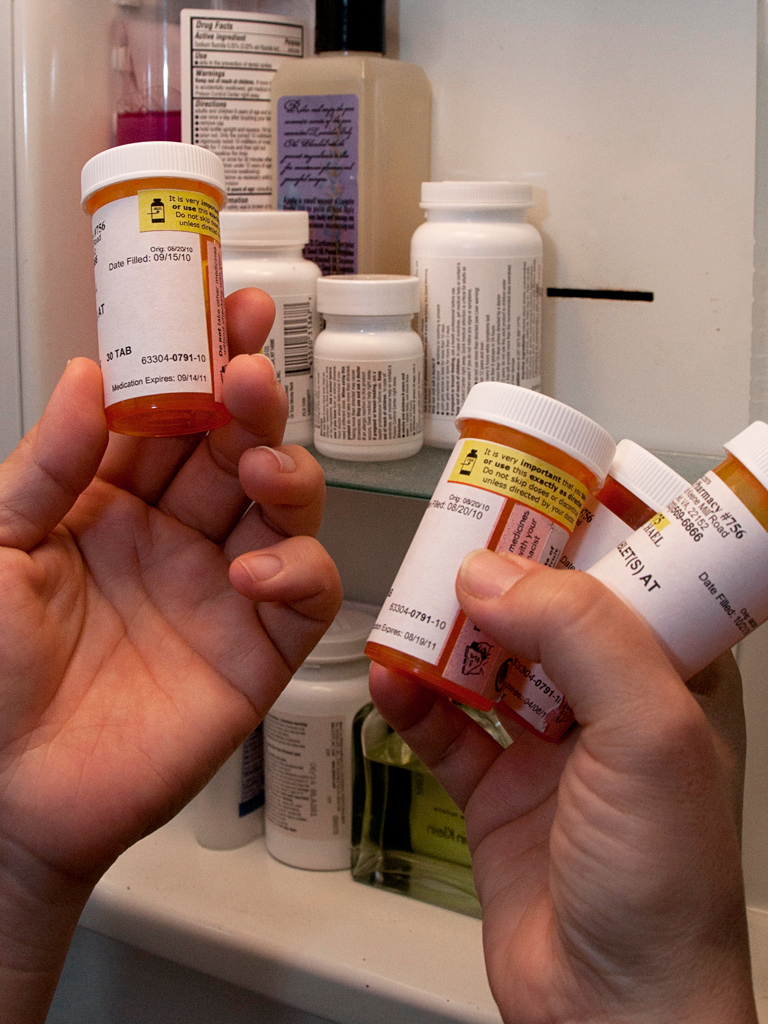 The next step is we need to impress upon our medical professionals that they need to monitor their prescriptions. They’re so busy that they overprescribe these pain killers because it’s quicker and easier. I’ve seen this in action myself. I was prescribed Lorazepam during my stint with chemo and ended up taking it when I was finished as a sleep aid.

Later, I found out you’re not supposed to take this drug for the long term, but my doctor’s nurse kept refilling the prescription. Finally, after a year, she stopped and had me start taking Melatonin to help me sleep. I stopped the Lorazepam cold turkey. This isn’t recommended either, but it scared me to think I could be addicted to a drug so I wanted to stop right away. Luckily, I just had a couple of nights where I had insomnia and then my body returned to normal. I’m telling you this story to show you how easy it is to become addicted to a medication. Especially one that has been prescribed for you.

We rely on the medical professionals to guide us in the right direction and for the most part they do, but they’re human just like us and things slip through the cracks.  We must be critical thinkers especially when it comes to our health and our children’s health. We must ask questions and get second opinions. When we’re prescribed a medication, let’s make sure we know all the side effects and exactly how long we should be taking it.

Photo via skeeze via Visualhunt.com

Maybe there should be a position in each facility to monitor the prescriptions going out the door. This might not only help the doctors and patients, but it might also create a few jobs. 🙂 How about you? Do you have a solution to this problem? Or maybe you have a story you’d like to share. If so, leave a comment, I’d love to hear from you!

30 thoughts on “Heroin: It’s Not Just for the Dark Alley Anymore”