Hello everyone. I hope all is well with you. I’ve been diligently working on my story and I’m happy with what I’ve accomplished so far. I hope to wrap it up soon because I’ve got another story I want to work on. I’m sure you know how it is. 🙂

Today, I’d like to talk about our country. I told myself I wasn’t going to step into the political swamp this year, but I’ve been watching my Facebook feed and I’ve seen some pretty ugly disagreements between the Hillary supporters and the Trump supporters so I thought it was time to speak up.  To be honest, I don’t like either candidate, but I do love my country. The good ‘ole US of A for all its drudgery and broken dreams is still a pretty good place. I’m scared for my country. I’m scared because I’m not sure what kind of world we’re leaving for our children. I feel like we must do something now to avoid dumping a mess on them.

We have a corrupt system and we need someone to fix it. This is how bad it is: Look at the collapse of the housing market in the years of 2006-2008. The investment banks like Goldman-Sachs and JP Morgan were actually bundling high risk mortgage-backed securities together and selling them as low risk. They were misrepresenting their mortgage bundles. This is an incredibly simplified explanation, but it is the truth. And the thing that amazes me is, not one person went to jail over this. This is Fraud. It’s against the law. How did these people avoid prosecution? People lost their homes, their retirement plans, and their jobs, but not one executive went to jail. Why is that? 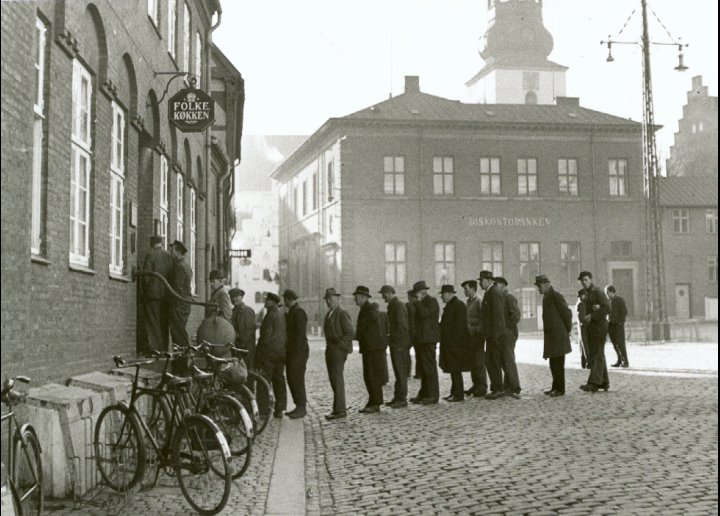 Sure these banks had to pay fines, but it was worth it to them because they made so much money misrepresenting their mortgage bundles that paying the fine was just another cost of doing business. The fines were a joke, they weren’t a deterrent. These are the people who have control of our political system. They are corrupt and they are running this country.

Am I the only one this bothers?

We need a President that isn’t worried about getting reelected. We need someone that will put the good of the US above his or her own ambitions. That person is hard to find. The political machine we have now is broken. It is so evident in this election. No one believes either candidate.

Where is Ross Perot when you need him? 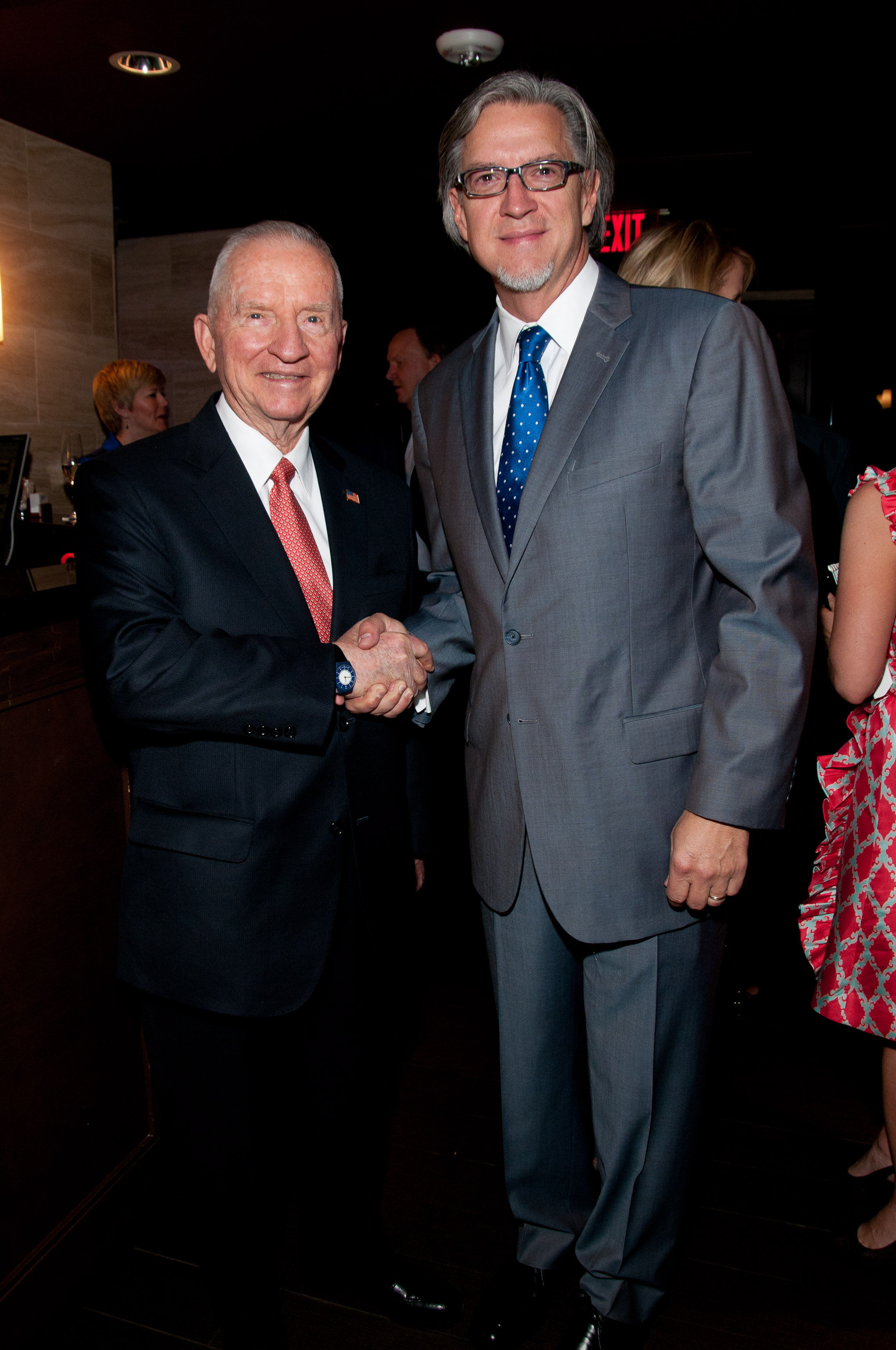 No one believes the garbage the mainstream media is spewing  either. Right now, they have control over what we view and read. Controlling information is a very powerful place to be, wouldn’t you agree?

Did you know that 90% of our media is owned by SIX companies? They can bury an event or blow it out of proportion based on what they want us to believe. Doesn’t that scare you?

What can we do?

We can become informed. The internet for all its faults has opened our eyes by making the truth accessible. We become informed by reading alternative media and blogs. Information is power after all. We’ll be able to make better decisions based on this information. Start reading blogs like Zero Hedge and Drudge Report. They’re off the mainstream media and they’re spot on in their assessments.

We as the people have power, too. We’re just not using it. We need to shake off our apathy and grow stronger and smarter by becoming more informed. That way we can be confident when we demand better service from our politicians. We have that right to demand this.

We pay their salaries.

They work for us.

So let’s stop them from working us over and make them roll up their sleeves and do their jobs. 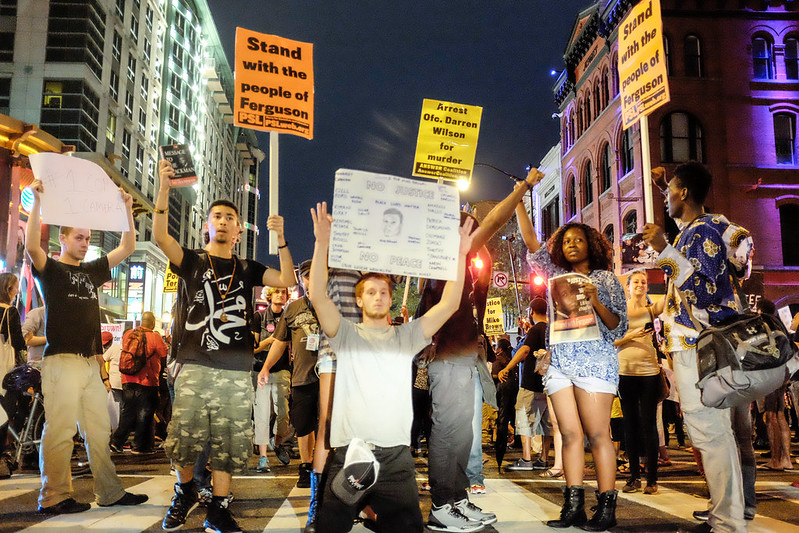