Hello everyone.  I hope all is well with you. I’m back today and I’m talking about dealing with people who annoy or irritate us. You know who they are, they’re either closet bullies or condescending buttheads. I don’t know about you, but I run into them everywhere, at work, at the grocery store, and on the highway. (Don’t even get me started about the highway.)

Anyway, I met some friends for lunch the other day and we got to chatting about someone who had annoyed Earlene (names have been changed to protect the innocent). I piped up and said, “Let’s toilet paper her house.”

Everyone laughed. They thought I was kidding, but I wasn’t. 😉 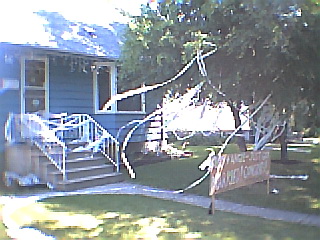 I miss those days when I could suggest a form of retribution and everyone would be like: “Yeah. Let’s do it!” We’d all jump in the car and run to our homes and sneak out a couple of rolls of toilet paper each. Our parents had no clue. That’s a good thing. 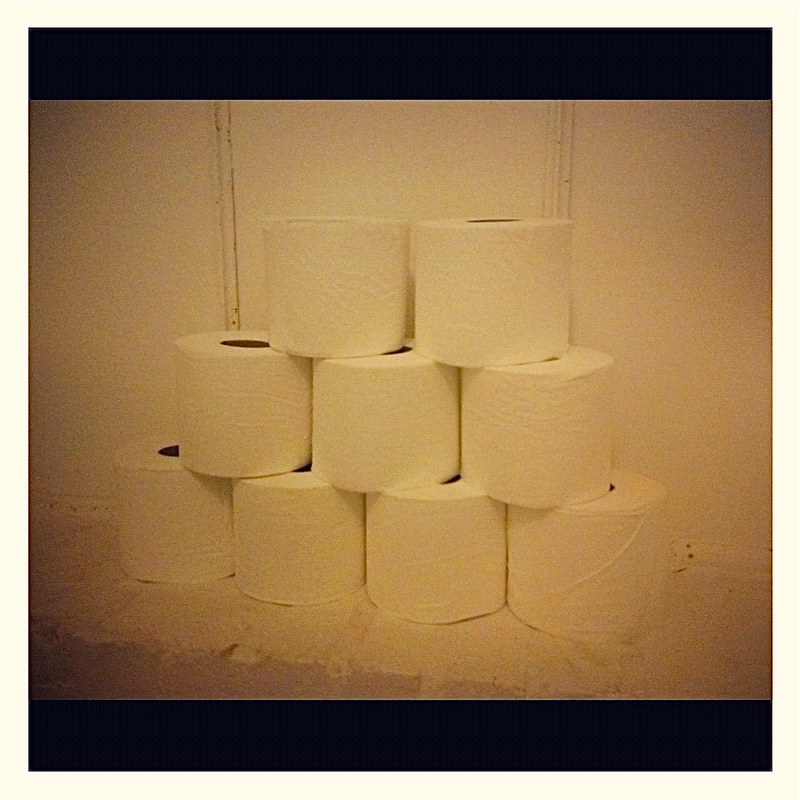 Now, we’re older and supposedly more mature. We’re supposed to turn the other cheek. That’s hard to do when someone is consistently nasty and we have to be around them all the time, for example, a co-worker, or even worse, a boss. That’s when things get dicey. How do we stand up for ourselves without crossing the line into insubordination?

It’s not an act of vandalism. It’s not even illegal. It might be considered littering…I’m not sure…so make sure you don’t get caught.

You’re not damaging anything and you’ll feel better afterward. Trust me, you will. There’s something about running into that person after the big event and they’re like all frantically gesturing. “Oh my God. Did you hear? Someone TP’d our house!”

It’ll be hard to keep from bursting out laughing at this point because they have no clue who did this, but you do.This is an awesome feeling. Trust me, I know. Don’t ask how I know. I just do and let’s leave it at that.

In my opinion, Maturity is overrated. Did you know depression affects 19 million Americans? That means almost 10% of our population is depressed at any given point in the year. At some point in their lives, depression will affect 10-25% of women and 5-12% of men. Depression has been called the “common cold” of mental illness.

I bet if we stopped taking it on the chin and started toilet papering the homes of bullies and buttheads these numbers would decrease dramatically.

The point I’m trying to make is that we need to stop being passive. If TPing is too radical for you, all you have to do is call the person out on their bad behavior. You can do this by using “I” messages.

But if those “I” messages don’t work…there’s always toilet paper. Some people may say this is “passive-aggressive” behavior, but who cares what they think! After all, we’re done being people pleasers, too. Just sayin’ 🙂

This has been another PUBLIC SERVICE ANNOUNCEMENT. How do you handle it when you’re dealing with a bully or a butthead? Leave a comment. I’d love to hear from you!