Hello everyone, I hope all is well with you. I just returned from a movie with my mom. It was one of those Mother-Daughter days, we did a little shopping and decided to see a flick. Below is my reaction to the movie, it contains spoilers so continue reading at your own risk. 🙂

We went to see “Money Monster.” It was directed by Jodi Foster and starred George Clooney and Julia Roberts. It was an action packed show and it reminded me of “The Big Short.” 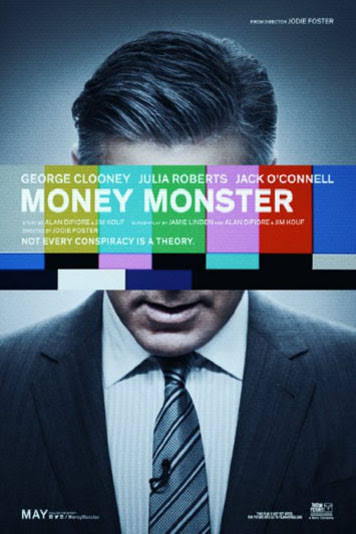 It’s the story of Kyle Budwell. A young man who’s trying to make ends meet with a fourteen dollar an hour job in New York City. His girlfriend’s pregnant and his mother dies, leaving him some money. He starts watching “Money Monster,” a stock tip television show hosted by Lee Gates.

Kyle listens to Lee’s advice and invests in a company called IBIS. Their stock has been on the uphill climb and there doesn’t seem to be any end in sight. But there’s a “glitch,” and the stock plummets. Kyle loses all of his money.

He’s angry, frustrated, and wants some answers. So do many Americans who’ve lost money in the market. Kyle takes matters into his own hands and crashes Lee’s show, with a gun and a bomb. The saga begins and we learn Kyle’s story. We also learn how Wall Street is operating. This is not only a great movie, but it also educates people on what’s really happening on Wall Street.

That’s what I loved about it. I learned how these people manipulate the market to make more money for themselves while ruining other people’s financial lives. There are always victims in these manipulations and that’s the upsetting part of all of it.

These CEO’s are millionaires already, and they maneuver their holdings to make more. It wouldn’t be such a big deal, but they ruin lives in the process. When is it going to be enough? Why don’t they do some good with the money they make? Give some to charity, or help starving children. I mean really, how much money does one person or one corporation really need?

Which brings me to the regulatory part of the market. In the movie, the CEO of Ibis took eight hundred million dollars from his fund and called it a “glitch.” No one but him knows where the money is. He goes to South Africa where there’s a coal mine and the miners are on strike. The mine’s stock has plummeted, and he buys a lot of shares. He tries to pay off the organizer of the strike. If he succeeds the strike will stop, the miners will return to work, and the stock will rise. The CEO will make a tidy sum of money on his investment when he sells his shares. He could choose to return the eight hundred million dollars to the fund that he took it from and everyone would be happy.

In the above scenario, no one says anything because no one lost anything. It’s only when the scheme doesn’t work, like in the movie, when the strike organizer couldn’t be bought. The mine’s stock remained low and the CEO himself lost some money because he couldn’t sell his shares for a profit. He didn’t put the eight hundred million dollars back into his company either.

There are regulatory laws, but the thing is, no one says anything until lives are ruined, and when someone takes money overseas, things get complicated very fast. 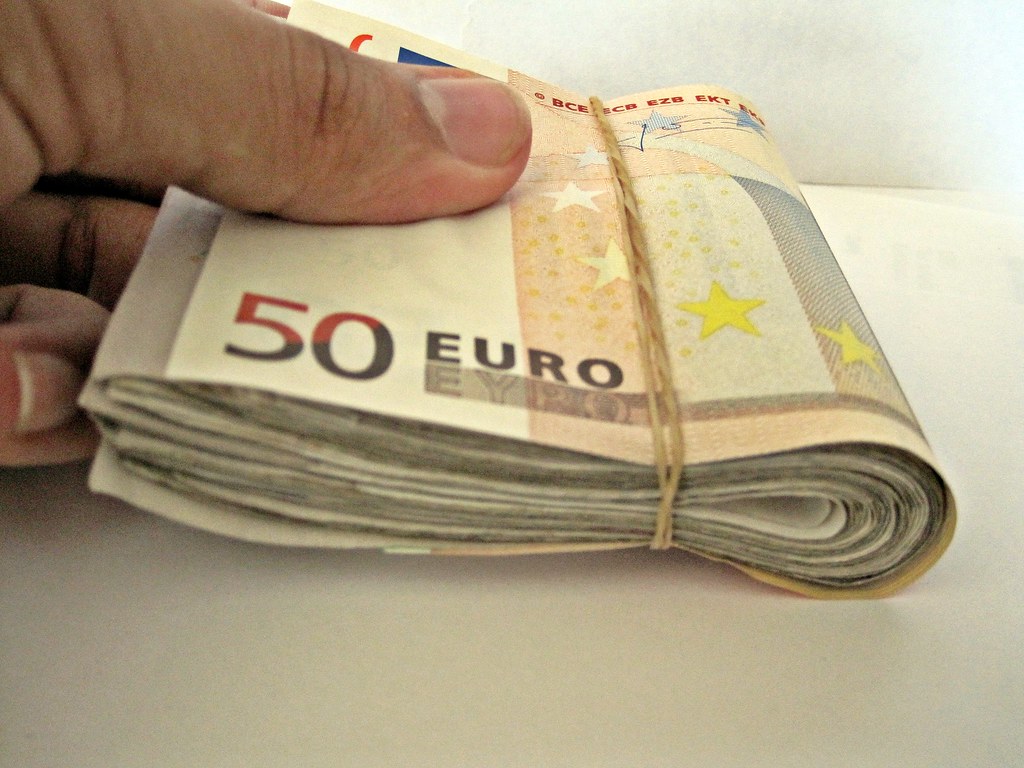 Why aren’t the politicians screaming about this? Because they’re the ones who receive campaign contributions from these CEO’s. So you see, it’s a vicious cycle. What can we do to stop this? I’d love to hear from you. Leave a comment and share your thoughts!