Hello everyone. I hope all is well with you. Have you ever wanted to run off to the circus? I know when I was younger I wanted to join. That’s why when I was thinking about what to write for today’s post, I googled “what happened on March 22nd in history” and found out about Karl Wallenda. He was a high wire artist and reading about him brought back some great memories of trips to the circus with my dad.

Karl Wallenda was the founder of the Flying Wallendas, and he died on March 22nd, 1978 after falling ten stories from a tight rope during a promotional appearance in San Juan Puerto Rico. 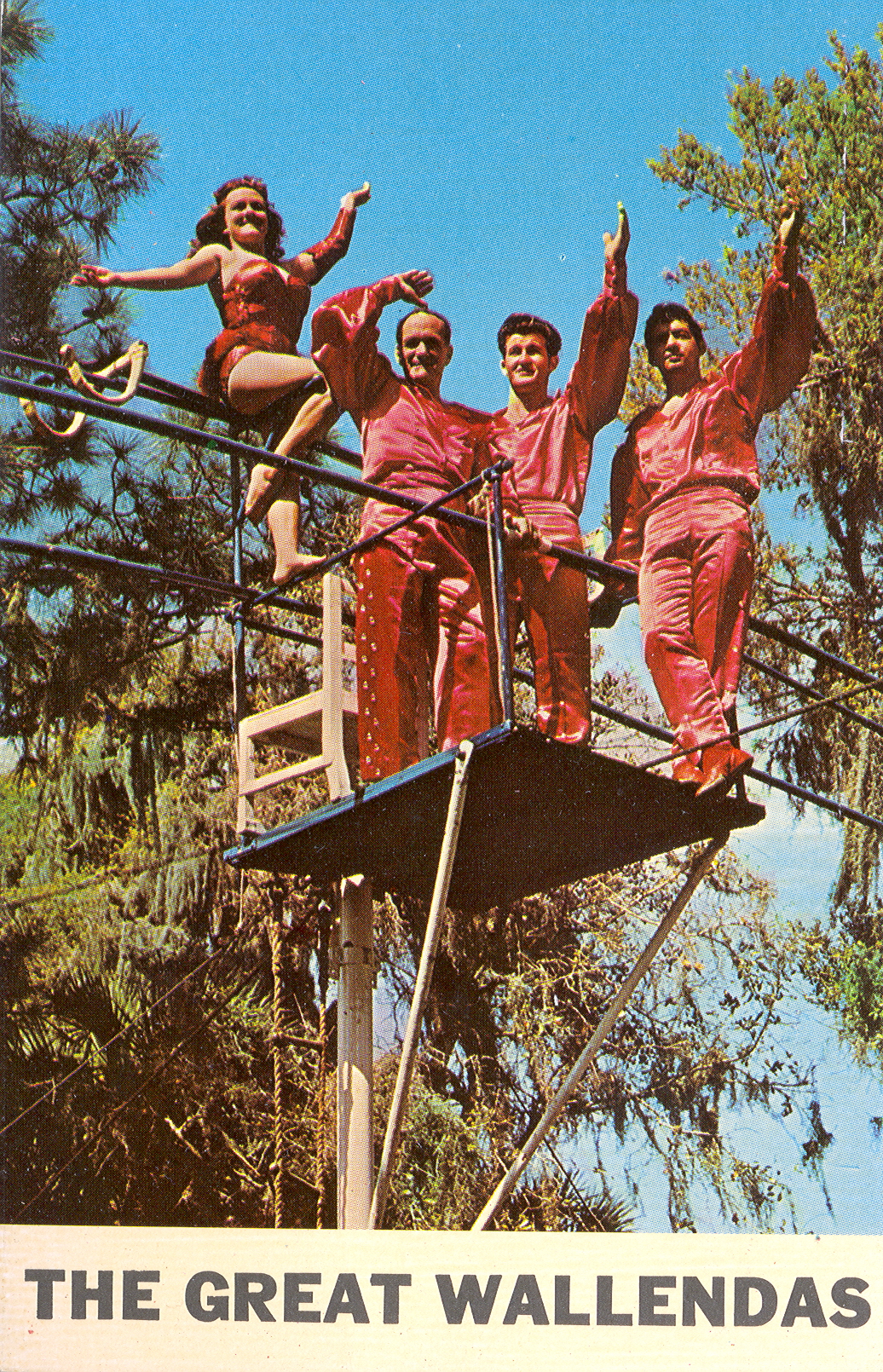 That day,  Karl perched on a wire stretched between the two towers of the Condado Plaza Hotel. He  worked without a safety net. I find this utterly amazing. What a daredevil. He was seventy three when he fell.

He was born into an old circus family and began performing at the age of six. His love for the high wire continued to grow as he matured, and he created a family business that traveled throughout Europe performing some incredible feats.

In 1928 John Ringling saw them performing in Cuba and quickly hired them for the Ringling Brothers Barnham and Bailey Circus. They debuted at Madison Square Garden without a safety net. It had been lost in transit.

In the years to come, Karl would develop some incredible acts, one of these being the seven person chair pyramid. The Flying Wallendas continued performing these feats until 1962, when, while at the Shrine Circus at Detroit’s State Fair Coliseum, the front man on the wire faltered, and the pyramid collapsed resulting in various injuries and deaths.

In 1970 He crossed the Tallulah Gorge on a high wire and did two headstands in the process.

I’ve always been fascinated by the skill and concentration of the high wire acts I’ve seen throughout my life. It would’ve been nice to see Karl Wallenda perform. I know some of his descendants still perform today. What an amazing family.

Thanks for stopping by and reading my post today. I wanted to share some history with you just for a change of pace. Have you ever seen the Flying Wallendas? Leave a comment, I’d love to hear from you.