Hello everyone. I hope all is well with you! I’m back today and I thought I’d touch on a lighter subject because my last few posts have been about some pretty heavy topics, so today, I thought I’d talk about something a little more fun.

Spring break is coming up and I know many people travel during this time, so I thought I’d write a blog post about one of my best vacations. It was probably twenty years ago when I went, so I’m sure some things have changed. (It was that time before kids.) 🙂 It was the time I traveled to Cancun.

I don’t know about you, but waking to the sound of the waves breaking on the shore is an incredible experience for me. I automatically relax whenever I’m by the water, so being that close to the ocean was a special treat.

I loved sitting in those chaise lounges and reading on the beach. It’s so relaxing, but that’s not the only thing I did, although it would’ve been enough. I also visited Chichen Itza. I was awestruck.

The sophistication of the architecture was astounding. I climbed the steps of the largest structure, El Castillo or “The Castle.” It rises from the pale dust and looms above the other structures in the area. It’s also called the Pyramid of Kulkultan and stands seventy nine feet tall. It embodies Mayan myth along with natural astronomical cycles. 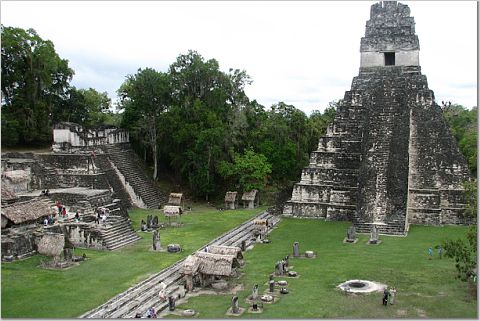 The phenomenon that El Castillo is famous for happens twice a year, at the spring and fall equinoxes. I haven’t seen this, but I bet it’s amazing. What happens is as the equinox sun sets the play of light and shadow create the appearance of a serpent slithering down the pyramid. I don’t know about you, but I think that would be a spectacular sight to see.

This type of sophisticated architecture suggests a highly intelligent people. Historians haven’t found any stone cutting tools among the ruins which has them scratching their heads. They can’t figure out how they created these structures without them.

There are other structures to explore also. El Caracol is sometimes referred to as “the observatory.” There is plenty of evidence that suggests this cylindrical building was used to observe the heavens. El Caracol seems to be aligned with the movements of Venus. This planet had tremendous significance to the Mayans. They used its movements to plan raids and battles.

Studying these structures made me want to research the Mayan people and find out more about them. I’d love to find out how they disappeared. Many historians theorize that the downfall was brought about by a natural disaster or war. Still others believe there was civil strife, an environmental change, or a famine. 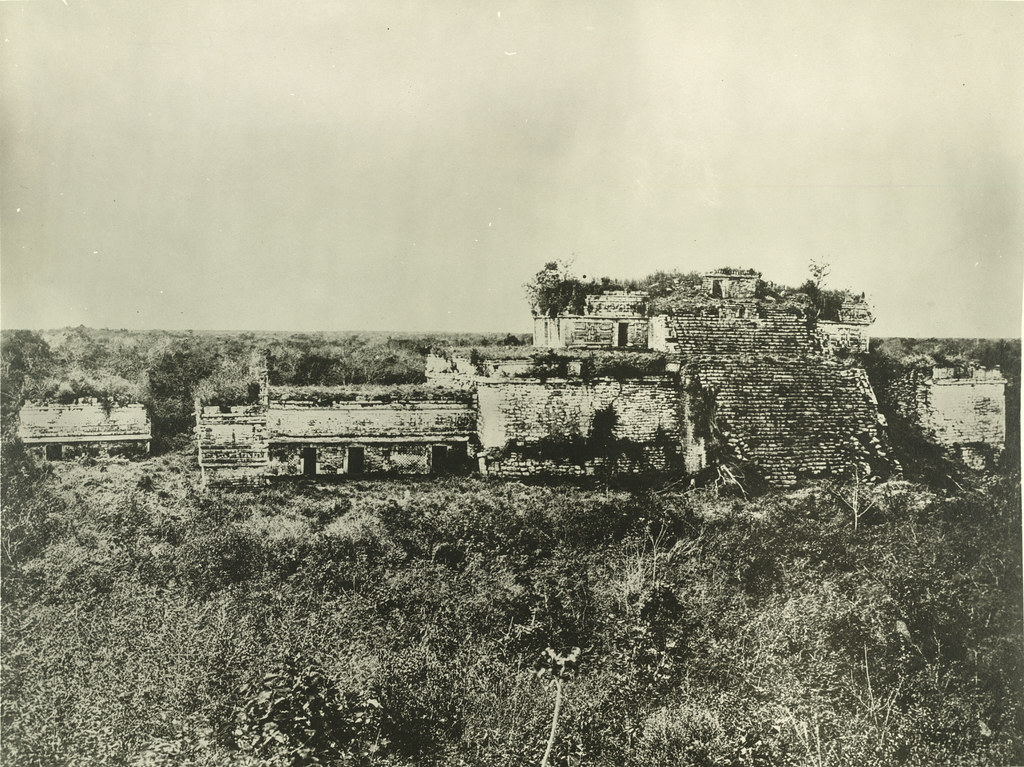 The cause of their downfall remains a mystery to this day.  I hope historians uncover the truth and let the world know what happened. Visiting the ruins was one of the highlights of my trip, and I’d strongly recommend stopping by and checking them out while you’re in Cancun. You’ll be glad you did.

Thanks for stopping by and reading my post. Do you have any favorite places you’d recommend for spring break? Leave a comment. I’d love to hear from you!