Hello everyone. I hope all is well with you. I’m back today talking about mass shootings. Just the other day, I saw a video on social media demonstrating a product that will lock doors during a shooting.  It’s called the Barracuda Intruder Defense System. Here’s a video demonstrating how it works.

It’s depressing that we even have to have this type of product on the market, but we need it. Mass shootings are on the rise. Most shootings happen in schools or businesses where people feel safe.  On February 20th of this year there was a mass shooting in Kalamazoo, Michigan. A lone gunman stalked random victims, killing six of them.

How do we stop these shootings?

No one has the answer to that question. They do know many of these acts are committed by young men who are mentally ill and have access to guns. Unfortunately, such broad traits do little to help determine who will actually attack.  In fact, most mentally ill people are usually the victims of violence as opposed to the perpetrators. 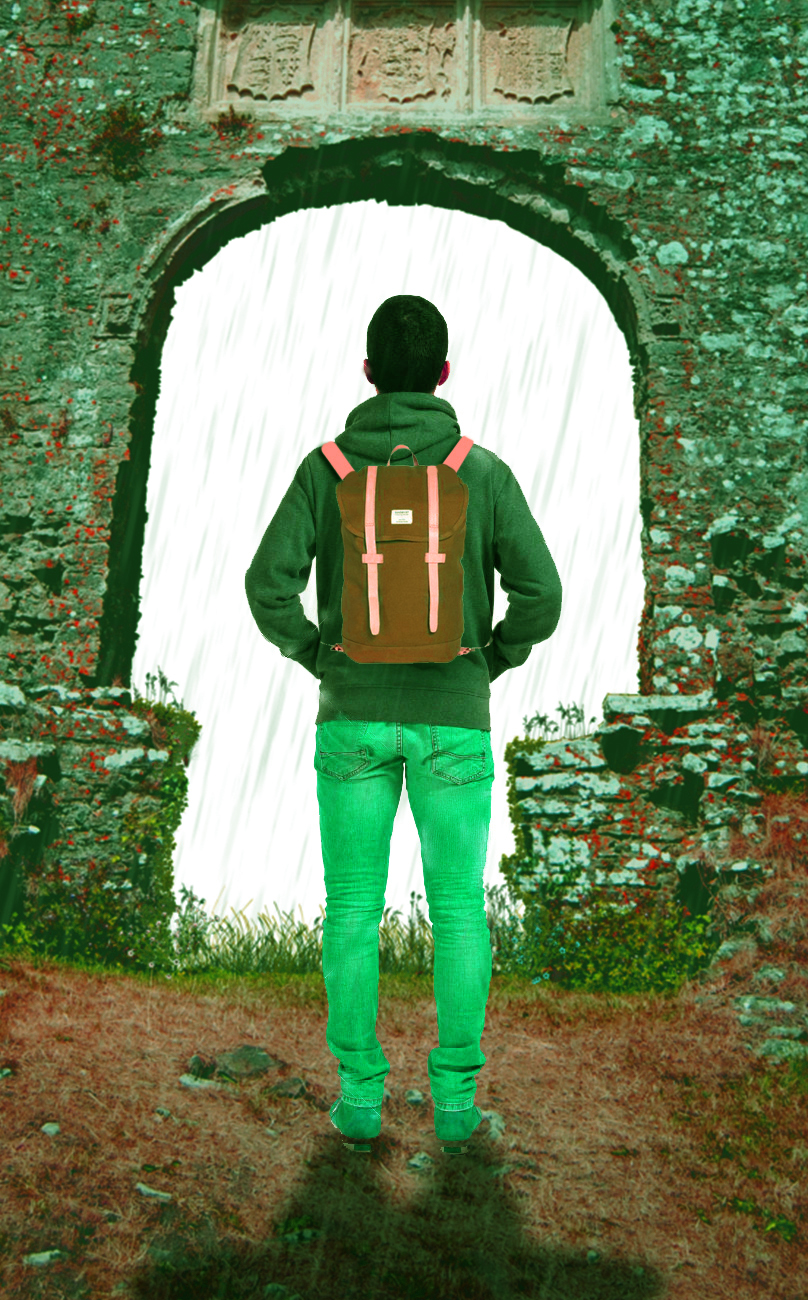 What are some common factors of these shooters?

That’s a good question. They are usually socially awkward, feel alone, and have access to guns. Many of them have been bullied, harassed, and ignored. It’s my opinion, bullying is the underlying cause of many mass shootings.

Most shooters have suffered some kind of loss such as a break up or the loss of a job. This loss puts a strain on an individual who’s already vulnerable. The majority of mass shooters don’t have a support system and when tragedy strikes they have no one to turn to.

What can we do?

Many people believe stricter gun control is the answer, and I tend to agree. When you get right down to it, no one needs an assault rifle. They shouldn’t be easy to get, but they are. You can buy them online.

I also believe communities should pull together and school administrators and teachers need to be aware of some of the traits that all mass shooters exhibit. Below is a list of the traits and the mental process a shooter goes through before he takes action.  For more information click on this article.

Narcissistic Traits: They believe themselves to be special, they have the right to do and say as they wish. The right to act out, feeling omnipotent in their beliefs. They feel they alone have wisdom and therefore their solution is the correct one.

Paranoid Ideation: All of these individuals have an irrational fear of something. They call it hate, but its fear. Ted Kaczynski feared technology. Timothy McVey feared the militarization of the police.

Passionate Hatred: Paranoia, the irrational fear of something fuels a passionate hatred. The kind that drives these individuals to take action. It’s palpable. People can see it in the comments they make, in the way the dress, and tattooed on their bodies.

These people are individuals that collect social or historical slights, procedural wrongs, and injustices real or wrong. They nurse these wounds and use them to fuel their hatred.

Communication almost always happens before action. The wound collectors tell others of the slights they’ve received and it escalates from there.

Violence becomes the magical solution as the wound collector keeps track of all the slights he’s received.  It’s at this point that the individual rejects any other form of dealing with his wounds and starts gathering weapons and devising plans.

Before the violence takes place the individual with self-isolate to ensure he’s not listening to outside forces that would derail his plan.

So there you have it. The combination of narcissistic traits, paranoia that fuels hatred, and wound collecting is a volatile combination, a ticking time bomb. The only problem is where and when are they going to strike?

Thanks for reading my post today. I’d love to here if you have any ideas how we can stop these individuals before there is a loss of life. Leave a comment! I’d love to hear from you!

One thought on “Can We prevent Mass Shootings?”