Hello everyone. I hope all is well with you. I’m back today, and I’m talking about something that is on the rise in the United States and that is Childhood Obesity. It saddens me when I see an obese child. I know he’s going to struggle with weight issues throughout his whole life. Nearly one in every three children are obese. That’s alarming, isn’t it? Our country has reached epidemic proportions. 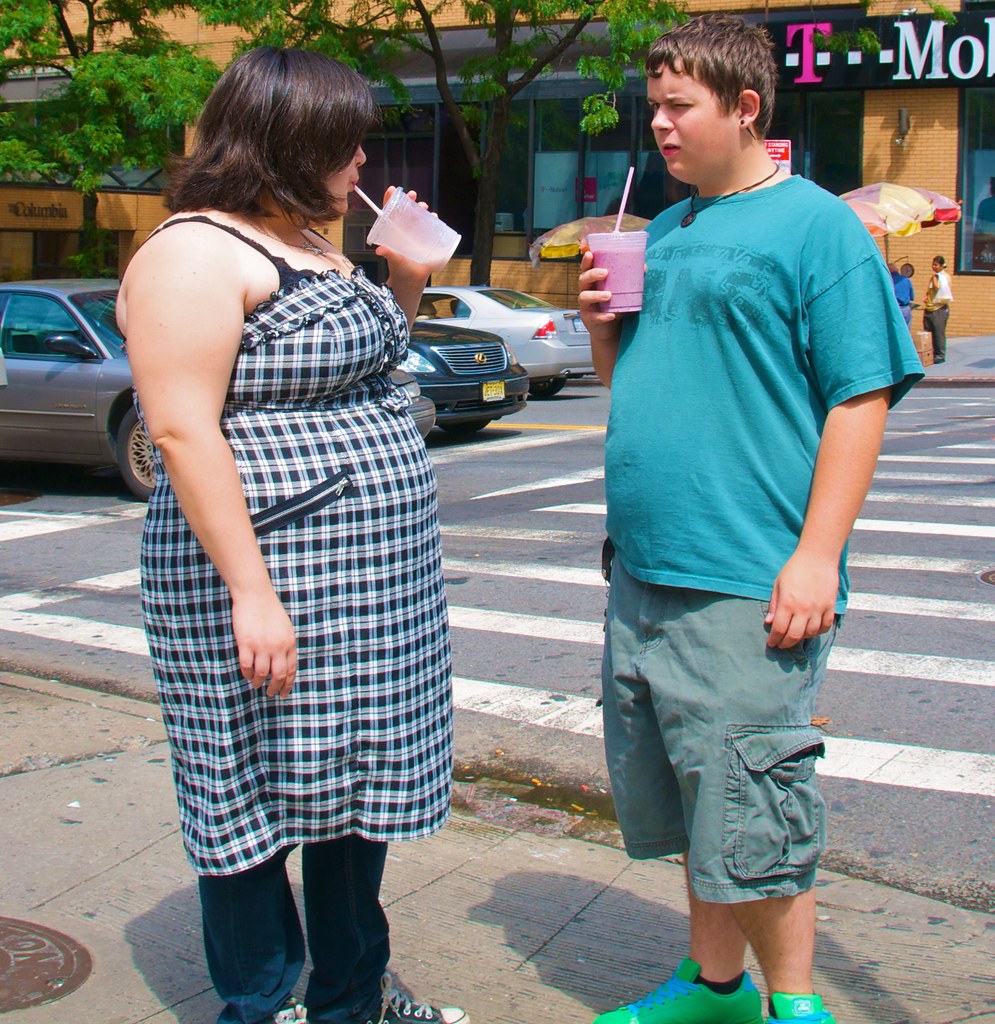 What does obese mean?

It means that a child is severely overweight with a Body Mass Index that is equal to or greater than the ninety-fifth percentile.

Let’s face it, one of the major causes of this epidemic is screen time. Our children are watching TV or on their computers more than ever these days. This is time they should be spending being physically active. We as parents need to limit their screen time and push them to become more active. We need to teach them to take care of their bodies.

Another cause is the fact that many people don’t live in areas close to supermarkets that sell healthy foods. They get their food from fast food restaurants or convenience stores. These foods taste great because they’re loaded with fat and calories, but they’re bad for our children. So, parents need to make that extra effort to find healthy foods. I know it’s hard, especially if you have to drive an hour to the super market. We’re busy parents, right? Who has two hours to spare driving to the super market? I suggest making it a family outing. That’s right, get the whole family involved in grocery shopping. Not only can you teach your kids about healthy foods, but you can also teach them about how to shop on a budget. These are definitely two life skills they’ll take into adulthood.

Did you know there’s no law requiring physical education in schools? This surprises me.  It’s recommended that children get at least one hour of physical activity a day. From a study conducted in 2009, only thirty three percent of students met this guideline.  I find this disturbing, especially when I’ve learned that being physically fit is good for your brain.  Check out this article to learn more:

According to the above article, there is a direct correlation between being physically fit and academic achievement. The more physical tests the students passed, the higher they scored on their achievement tests. 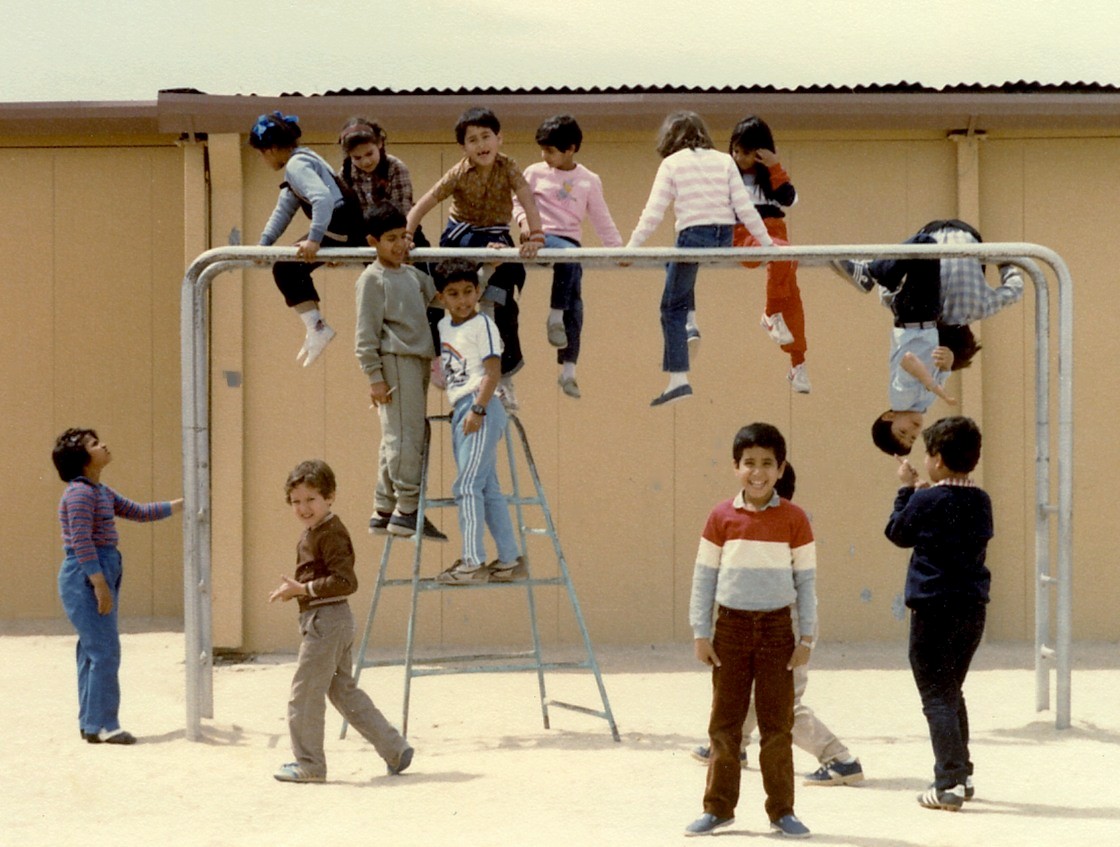 In Naperville, Illinois educators created an early morning physical education class for kids who were behind in their literacy levels. The kids would exercise in the morning before class for thirty minutes, and the results were eye-opening. They improved their scores on standardized tests by a whole one and a quarter percent, while those who didn’t participate in the PE class only improved by nine-tenths of a percent.

They also tried this with an Introductory Algebra class, and the results were even more dramatic. Those students who participated in PE before Algebra increased their scores by 20.4 percent. That’s huge! While those who didn’t participate only improved by 3.9 percent.

As you can see, there is a direct correlation between exercise and academic achievement. So not only is Childhood Obesity affecting our kids’ physical health, but they’re mental health as well. So, the bottom line is that we need to get Childhood Obesity under control by increasing their physical activity.

Maybe we need to have more recess time in school? I think that’s a great place to start. What are your thoughts? I’d love to hear from you, leave a comment!

Some other articles about Childhood Obesity: