Hello everyone! Thanks for stopping by, I hope all is well with you! I’ve got a cover reveal for PT McHugh! Check it out! This sounds like an awesome story! 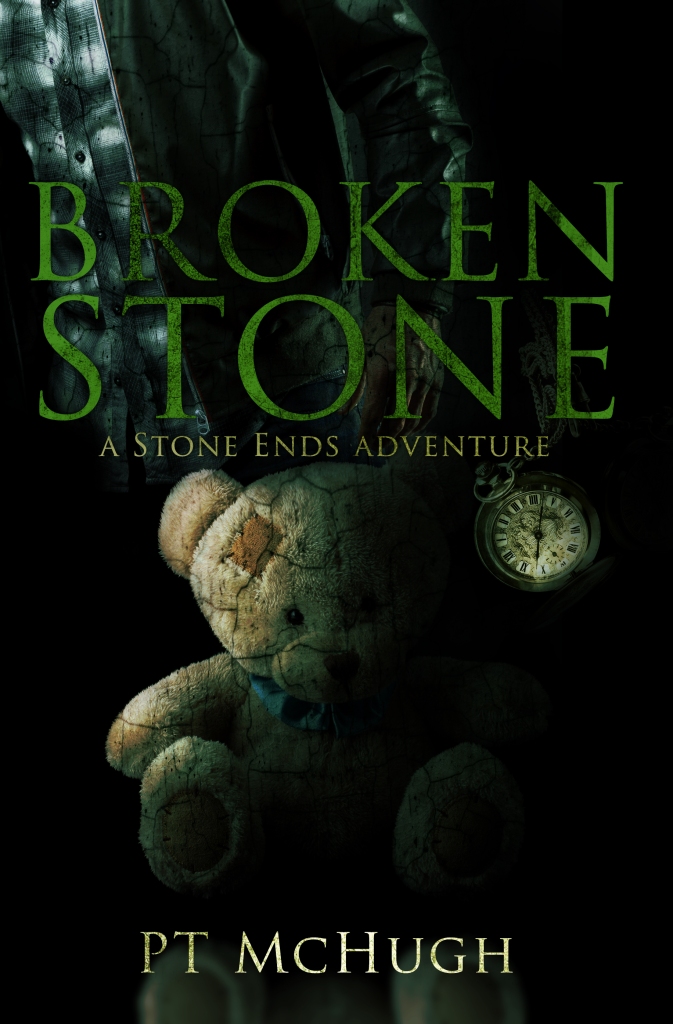 Reis Slayton is a man without a home, family, or direction until the US military comes along. But the moment he joins, his ‘talents’ come to the attention of those higher than him – he has a sharp eye, and a willingness to shoot first and ask questions later. His deadly skills are finely tuned … and used.

But this isn’t what Reis wanted to be. Years later, after too many undercover operations, and countless lives taken, he finds himself questioning his direction. Does he believe in the government? Does he agree with his assignments? Or is he wasting his life – and conscience – on someone else’s goal?

With that thought in mind, Reis takes a leap and interviews for a new company, where he’s given the role of body guard. Against his better judgment, he takes a job that no one else wants – guarding the daughter of a wealthy family – and grudgingly moves into a new life. Soon after taking a job, he realizes that he might have found the one thing he’s never had: a family, and someone to fight for. He grows to love his new charge, and begins to feel fulfilled for the first time in his life.

But no matter how hard people try, they cannot escape the sins of their past. Will Reis be able to leave the life of an assassin behind him, and protect his new charge? Or will his history come back to haunt him, in the worst ways imaginable?